More
HomeAllYeti Yacht Club Has a New Idea to Enter the VIP NFT... 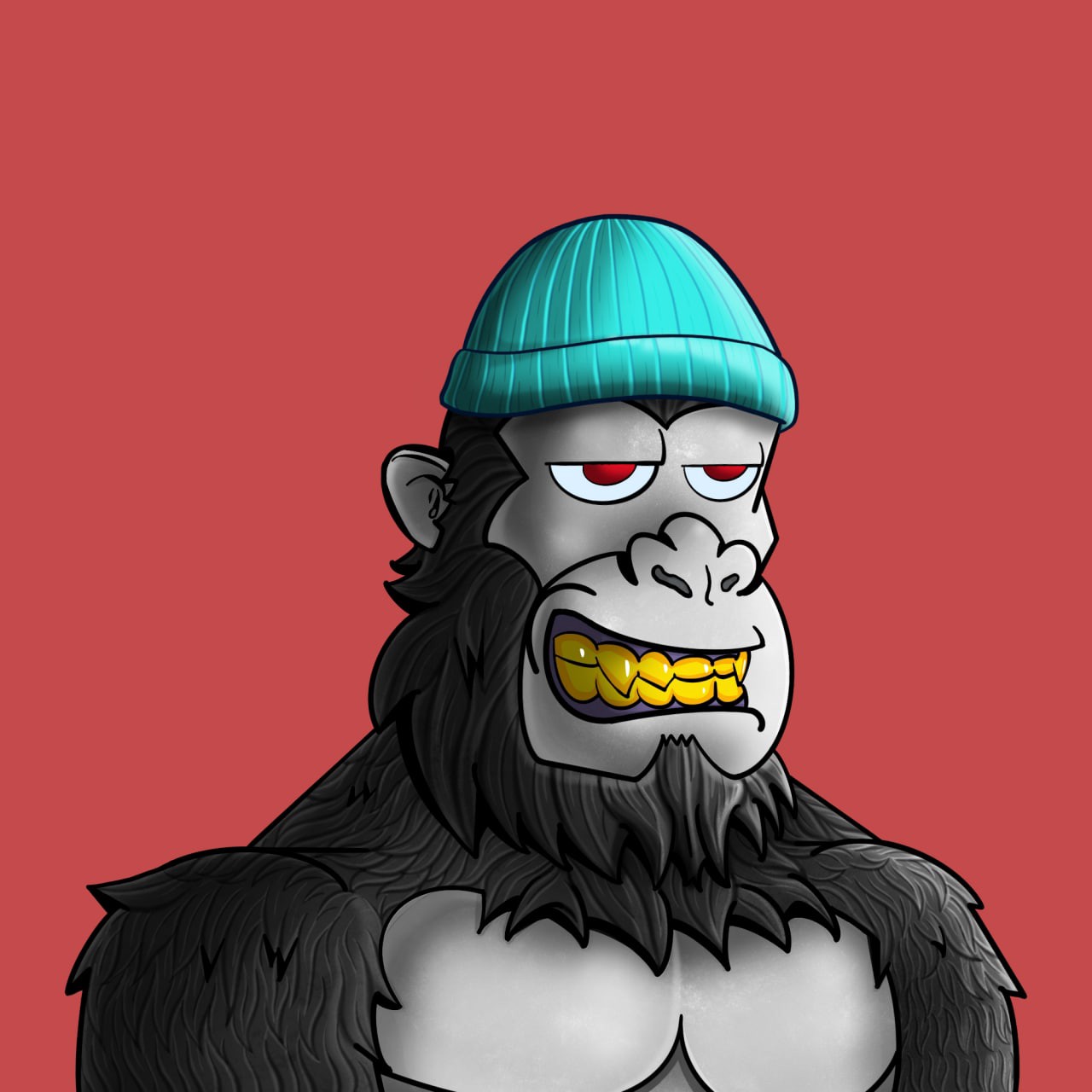 If you’ve been keeping up with the developments around the Internet in 2021, you’ve probably already become familiar with the term “NFTs.”

NFTs, which is an acronym for “non-fungible tokens,” have recently emerged as the newest and most popular asset in the digital economic environment, which is brimming with new options for investment. NFTs are being used in more creative ways by artists who are finding new methods to incorporate them into their work.

The Yeti Yacht Club is the most recent project to join the market, and its creators have revealed numerous new aspects of the initiative on which they are working.

Getting to Know the Yeti Yacht Club Team

It is very necessary for a project to have an excellent group of participants in order for it to be successful in light of the current position in the NFT company.

Some of the members of the Yeti Yacht Club staff are well-known persons in their respective disciplines, and many of them have even spoken at the illustrious Ted Talk conferences.

Having said that, the group includes a number of people who are well-known and significant in the online world. If you consider that Yeti Yacht Club wishes to open the doors of the VIP world for investors, it is not surprising that its team boasts the presence of some celebrities.

What Do We Know about the Team’s Go-To-Market Strategy?

This project will primarily concentrate its attention on the “Club,” which will play a central role in the team’s plans. The club is available all year long, and people will be able to take part in several activities there. Those who own Yeti NFTs will have the right to enter this club.

What will club members be able to do? So far, we have heard about the chance to join a trip to Monaco on a mega-yacht that generally welcomes 600 people. This vacation will be “all-inclusive,” as the team explained.

Furthermore, the Yeti Yacht Club provides its members with the opportunity to rent out entire islands for their vacations. It has been decided that the organization will hold annual parties for its members (VIPs included).

The organization has recently shared the news that the luxury cruise ship Club Med 2 will be used to host the project’s gatherings. The enormous staysail schooner that will serve as the expedition’s vessel is owned by Club Med.

The ship made its first trip in 1992, during which she departed for the first time from the port of Le Havre, which is located in France. If you have already sailed to the Caribbean or in the Mediterranean Sea, there’s a good chance you have spotted this cruise ship on the horizon.

Future Expansion: a Metaverse Feature and an MMO Game

Giving consumers a wide variety of prizes is one of the ways that Sapphire Studios plans to grow in the Play-to-Earn (P2E) market niche. Sapphire Studios was founded overnight by a group of close friends having a passion for gaming, cryptocurrencies, and gold.

They took the choice to launch their project after devoting a substantial amount of time and money to the development of massively multiplayer online games (MMOs), which resulted in almost no financial gain for them at the time.

Everyone who keeps up with NFT is aware of the tremendous amount of success that the concept of the Bored Ape Yacht Club has achieved over the years. The Yeti Yacht Club promised that its NFT environment would soon be capable of effectively competing with the market’s most successful initiatives.

You can find out more about this exciting new endeavor that has been attempted by going to the website or social media (Twitter, Discord) officially associated with Yeti Yacht Club.