More
HomeAllWorld Cup 2022 in November: Will it Make a Difference? 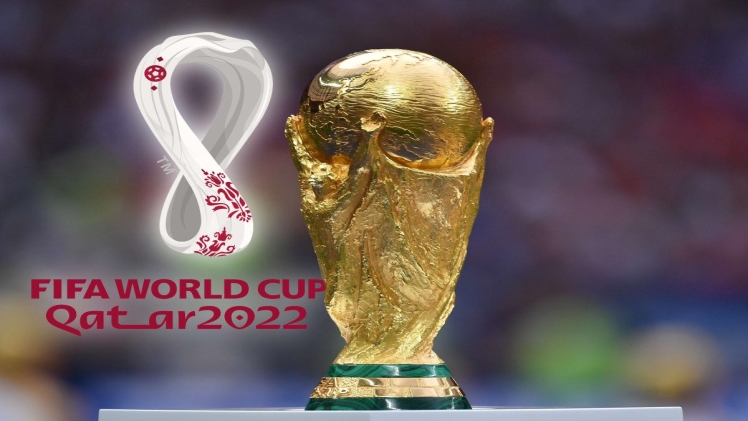 World Cup 2022 in November: Will it Make a Difference?

The World Cup in Qatar has been pushed all the way back to November due to a combination of different factors, including the country’s naturally dry climate and the unforeseen delay created by the pandemic. The Qatar World Cup is set to become a landmark in its long history, regardless of whether or not you agree with FIFA’s choice to have it held in Qatar.

Because of the potential disturbance to their domestic European seasons, most signatory nations were initially against the proposal, but FIFA was adamant about preserving Qatar as the honorary host for the latest season.

Why is Qatar chosen to host the World Cup 2022?

Despite strong bids against the US, Australia, and Asian nations such as Japan and South Korea, FIFA overwhelmingly ruled in favor and support of Qatar’s candidacy for the World Cup 2022 back in 2010.

FIFA has stood firm and it has been determined to stage the World Cup in the Arab nation Qatar despite swift criticism and allegations of corrupt practices, which the hosts have vehemently denied.

The 2026 FIFA World Cup will be the first major international sporting competition to be jointly hosted by three countries: the US, Canada, and Mexico. Perhaps the most puzzling elephant in the room that concerns many fans is why stage the World Cup in a nation that’s most known for its hot climates?

Why the winter months?

Right off the bat, the Qatar nation has addressed multiple times that they are very serious and that they’ll do their best to ensure a memorable World Cup experience for fans attending the event. In order to avoid the extreme heat of its summers, Qatar proposed hosting the 2022 World Cup on its turf over the winter months.

Despite opposing the idea dating back to at least 2010, FIFA performed two feasibility evaluations in Qatar in both 2014 and 2015 and found that the event could not be organized between the normal June and July windows.

Those who live outside the fuel-wealthy nation don’t know that due to the intense heat and climate, the domestic Qatar Stars League is often staged between the months of September and April. At the end of the latter, temperatures reach an average of 33° C.

The FIFA World Cup team’s efforts to manage both the humidity and the heat, even during the winter months, all the venues for the Qatar World Cup would be equipped with a “focused cooling” system; stadiums with massive air-conditioning systems!

Temperature readings over the winter months (October or November onwards) in Qatar and the Doha area average between 21°-25° C, which is a significant difference from the regular warmer months during summer reaching over 37° C in the territory. Check out the average temperatures in Qatar in 2021.

A cool solution to  the problem

During the FIFA World Cup 2022, 7 of the 8 venues will utilize a state-of-the-art cooling unit that will maintain a comfortable playing temperature. In-stadium conditions will be perfect for spectators, players, and officials.

There’s just one particular venue that’s exempted from all of this, as Stadium 974 is locally unable to use any kind of high-tech cooling system. This is because it doesn’t need it at all, thanks to its closeness to the ocean – resulting in natural ventilation for the stadium.

From a nearby power plant, cooling water will be sent to the stadium. When it finally does arrive, it will blow icy air all across the playing field and across the entire stand, cooling everyone. This state-of-the-art technology will be used for the first time at the 2018 World Cup.

Along with this historically geographically informed selection, this year’s World Cup also marks the first-ever FIFA World Cup to take place in the Northern Hemisphere and the winter months. To say that it’s really a surprise to witness the Qatar World Cup in November and December is truly an understatement.

Not only do casual and diehard fans look forward to the World Cup in Qatar in November, but so do bet fans. Get on over to your preferred WorldCup22 betting site and show your team spirit!