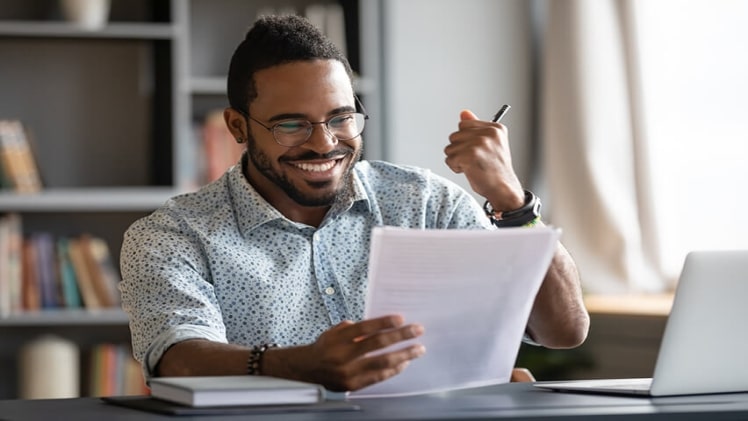 Why Being the First in a Market Gives You an Edge

First Mover Advantage is a commonly used term for entrepreneurship and new business strategies.  It is also the focus of many books, such as Geoffrey A. Moore’s “Crossing the Chasm” and David J. Collis’ “First-Mover Advantage” (both published in 1990 and referred to by many others).

Introduction to the First Mover Advantage?

A “First Mover Advantage”  is when a business is the first to successfully commercialize new technology and innovation or simply enter a new market.

Early entrants can also create barriers for competitors by securing rights, holding patents, creating large production volumes, and making deals with suppliers and partners ahead of others. The first mover may be able to set industry standards (in which they benefit from economies of scale) establish a loyal customer base (which makes it harder for later entrants to attract customers away from them – even though some research shows that this is often not the case) and gain early access to distribution channels.

Why Being the First in a Market Gives You an Edge?

The advantages of being the first mover in the market are immense.   Let us have a look at each  of them:

In other words, First Mover Advantage gives you a better chance to exploit your early lead over your competitors.

Points To Remember Before You Enter the Market as a First-mover:

Summary:   First movers have an unparalleled advantage over late entrants in cost, information asymmetry, economies of scale, reduced competitive pressures, etc. However, there are many reasons why being the first mover is not necessarily the best strategy in every situation since prioritizing profits over customer needs is not always advisable; as a result, many first movers end up as the later entrants in some cases.

In addition, it is also essential to be prepared for stiff competition from other firms since they know your plans and might try to exploit any existing weaknesses of yours.

Reasons, Why You Must Take the Risk of Being the First Mover, Are:

First-mover advantages are only beneficial if they are sustainable over time. It may be difficult or even impossible to maintain dominance in an industry against new entrants with certain types of technology. For instance, BlackBerry dominated the smartphone market for business users throughout the 2000s but could not hold onto its position once Apple introduced its iPhone in 2007.

In BlackBerry’s case, they had a very high customer acquisition cost because their devices were so expensive. Once Apple introduced a much less costly smartphone (and also advertised its multi-purpose uses), customers began to flock towards the iPhone’s capabilities at a lower price. While BlackBerry still exists today as a brand, it has been relegated to niche markets where users prioritize security over advanced capabilities.

“First mover advantage is only applicable if you can maintain your business operations without too many changes.”

While first movers often enjoy certain advantages in new industries, there are also significant risks in being the first company to enter an industry. Suppose you fail to make suitable investments or do not correctly anticipate changes in consumer behavior. In that case, you may find yourself playing “catch up” as other businesses come to dominate your industry.

Before its bankruptcy in 2008, Blockbuster dominated the home video rental market for over two decades. However, many of its customers were increasingly choosing to use services such as Netflix that offered lower prices and more convenience. As a result, Blockbuster could not maintain loyalty among its customer base and eventually could not compete with more advanced forms of technology.

The decision to be first or not should not be taken lightly.  It also acts as a double-edged sword since the very same advantages can be disadvantaged if you fail to meet consumer expectations, leading to your failure in the market.

Therefore, do extensive research before you take a plunge and make sure that there is a market for your product or service because otherwise, it would just end up being a costly mistake.

How to Buy an Acrylic Keychain?

Factors to Be Considered When Buying Office Furniture