More
HomeAllWhich is the best slots software provider in the world? 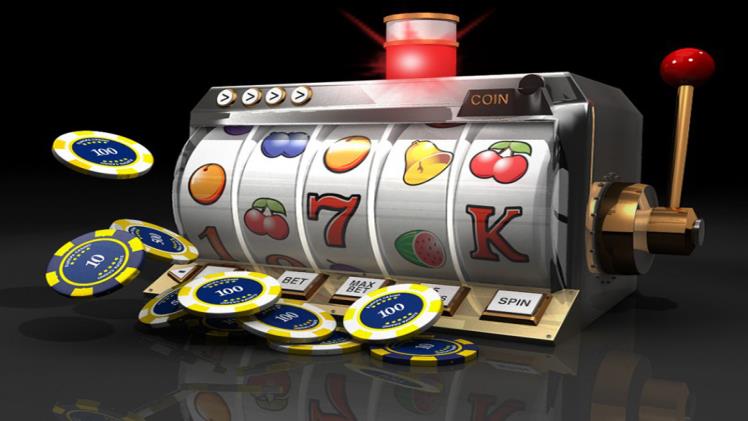 Which is the best slots software provider in the world?

Online casinos form part of one of the fastest-evolving industries in global finance. From its inception in the mid-1990s, iGaming is now a multi-billion-pound global industry that grows year on year.

With all the money that’s being recycled within the industry, the content released is of an increasingly high standard. Nowadays, gamblers can enjoy thousands of games from anywhere in the world, covering any theme or style they require.

Clearly, the online casino software providers play a key role in the design and development of the sites’ slots libraries. They must come up with a diverse range of games which will entice as many people as possible to play and deposit funds.

This involves pay by phone games with high quality graphics, innovative gaming features, and smooth sound effects. But which companies are the best at this?

Microgaming is one of the biggest names in the slots software developing industry. Since 1994, they have designed and produced some of the best games available as well as winning numerous awards within the industry.

Microgaming produces a huge number of online slots titles, and there are thousands of other casino games available on most online sites.

Some of the games produced by Microgaming include Mega Moolah, Games of thrones and Jurassic Park. They’re generous too. Mega Moolah holds the world record for the largest ever jackpot paid.

Whilst we know that Microgaming is a giant of the iGaming industry with the amount of content it produces, if you were to ask the majority of gamblers, they may say that NetEnt makes the best games in terms of gameplay and graphics. Sure, it’s a subjective opinion, but when you see the number of NetEnt games available on most online casino sites, you get the idea that we’re talking about one of the big guns.

Founded in 1996, NetEnt’s gaming systems handled more than 22 billion gaming transactions in 2020, and their most iconic games are the popular classics like Gonzo’s Quest, Arabian Nights, Eggomatic, Dead or Alive and Starburst. In total, NetEnt has released over 350 casino games, of which 240 are video slots.

Slightly later on the scene, Playtech was established in 1999. The company offers more than 500 casino, poker and sports games at UK online casinos so it’s well considered another of the giants in the iGaming sector.

Playtech is popular for offering deals with high bonuses and incentives, and in recent years their content has been widely sought after because of their in-game reliability. Some of their most popular games are Age of the Gods: King of Olympus, Green Lantern, Frankie Detorri’s Magic Seven, The Matrix, and Gladiator.

IGT is another top online casino software provider. They are known for producing video slots that have excellent video and motion qualities.

They have produced lots of games in recent years and some of the popular casino games produced by IGT include Monopoly, Wheel of Fortune and Pharaoh’s Fortune.