More
HomeEducationWhat is the similarity and difference between NDA and ACC Exams? 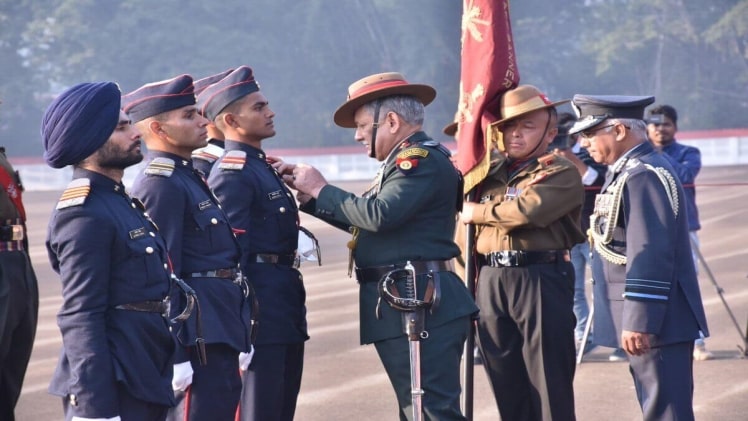 What is the similarity and difference between NDA and ACC Exams?

The exams conducted by NDA and ACC have various similarities and differences. The purpose of both these organizations is the same i.e. to serve the nation. The candidates are provided with the necessary training to join their respective academies after completing their training. Here, we will discuss about the differences and similarities of ACC and NDA exams.

When it comes to the selection procedure, both ACC and NDA have some similarities. Firstly, the candidates have to appear for the Written Exam and then the next step is the SSB Exam. But, there are some notable differences when it comes to details.

The written exam of NDA is segmented into two parts.

Along with that, the GAT is again divided into two sections.

As you can see from the above the initial process of selection is almost the same. But, as we move forward for the written exam, it gets bifurcated into different subjects.

Question pattern of ACC and NDA

The question pattern of both types of exams is extremely different. Also, you can see the marks distribution and duration of the NDA and ACC.

However, there are some similarities in NDA and ACC that we can find from the above question pattern. Read to know what are the crucial differences.

SSB Interview at ACC and NDA

Another similarity between the NDA and ACC Exam is that they both conduct SSB interviews. The interview is conducted after the candidates qualify for the written exam.

For ACC SSB Interview, the process is conducted for up to 5 days. In these 5 days, the candidates are tested on various stages to observe their qualifications.

The SSB Interview of NDA is divided into two stages. They are-

Therefore, now you know that NDA and ACC Exams are similar in a lot of ways. But, there are significant details that set apart both the exams. Now, you can prepare accordingly and give the best for your NDA and ACC exams.