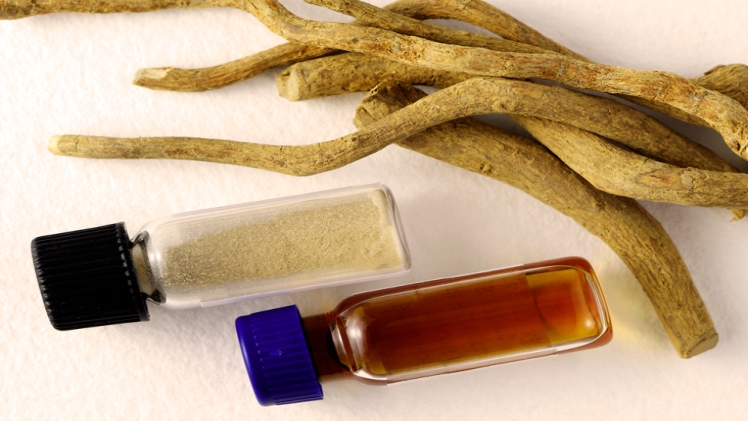 What is Iboga and Why It Is So Important in Medicine

Iboga or Tabernantheiboga is a shrub that is endemic in Central West African rain forest. Traditionally used by the Bwiti religion of West Africa for ceremonial and ritual purposes, iboga is touted as a potential treatment for addiction disorders, particularly opiate addiction. One of its active chemical components is ibogaine, a psychoactive alkaloid known for its psychedelic effect. Ibogaine is extracted from its root bark.

Importance of Iboga in Medicine

Iboga has been widely studied for various health benefits. It is used for different conditions such as influenza, fever, high blood pressure, nerve disorders, and swine flu. There are also claims that iboga can help increase libido or sex drive, prevent drowsiness and fatigue, treat muscle spasms, and avoid withdrawal symptoms due to addictions and substance abuse.

It is thought that iboga heightens the user’s sense of self and deepens spirituality. It produces an egoless state where personal insights are gained and gives a feeling of greater connection to the surroundings. This increased state of awareness can help spark personal growth and potentially treat indulgent anxiety, depression, indulgent behaviors, PTSD, and similar psychological conditions.

Amongst the medicinal properties of iboga, its psychedelic effect and impact on substance withdrawal is the most promising. Although iboga has many potential medical benefits, it remains controversial because of its risks. The US Food and Drug Administration (FDA) classifies ibogaine as a Schedule I drug which means it has no approved benefit and has a high potential for abuse.

However, in some countries, such as Mexico, Canada, and several European countries, ibogaine is available and loosely regulated. In Mexico, for example, ibogaine clinics cater to individuals suffering from addiction disorders. These treatment centers administer high doses of ibogaine to ease withdrawal symptoms and enable the clients to function properly. Meanwhile, in Canada, ibogaine is a controlled drug that can only be obtained with a medical prescription from licensed dispensaries or rehabilitation centers. By including it in the list of PDL drugs, Health Canada aims to mitigate the potential risks associated with the unauthorized use of ibogaine.

Iboga contains several mineral compounds, at least 11 alkaloids, which are thought to provide its therapeutic properties. Although its most active compound is ibogaine, it also contains other alkaloids like tabernanthine which has similar psychoactive properties. These additional compounds supplement the psychedelic effect of ibogaine for an intense hallucinatory experience.

Small doses of ibogaine act as a mild stimulant while large doses result in a severe psychedelic state. Anecdotal reports show that high doses of ibogaine can minimize substance-related cravings and opiate withdrawal symptoms. Iboga dosage range between 5 and 100 grams depending on the condition being treated and its severity. Since the active chemicals present in individual plants differ, users consume a large amount of iboga root bark. Due to its unpredictable content, determining the right amount and dose of iboga can be difficult. Excessive amounts of iboga bark can cause adverse side effects, including loss of muscle control, nausea, and vomiting. Specialists at iboga treatment center, Clear Sky Recovery, believe that these side effects are an important element of the treatment course.

The stages of the iboga journey are akin to ibogaine, except for its intensity. Although both iboga and ibogaine produce visuals, the former is known for vivid hallucinations and an intense psychedelic experience. Compared to ibogaine, therapy with iboga uses high doses and tends to be longer.

The f95zone is the best gaming community site where you can find out lots of real games for real funny.

Typically, the effects of iboga are short-lived lasting 72 hours. However, it can have an afterglow that lasts for weeks. At this state, individuals weaning from their addiction remain sober without or with minimal withdrawal symptoms. Taking iboga enables users to gain a new perspective which is vital in their journey towards a new life. Likewise, iboga fosters spiritual and personal growth. It has also been used for different psychological healing.

What are the risks?

As mentioned above, iboga is associated with numerous risks. Firstly, there is an increased potential for addiction and dependence. As such, taking iboga requires close monitoring in a treatment center. Secondly, there is the risk of overdosing, especially since determining the appropriate dose of iboga is unpredictable. Lastly, iboga can result in complications including gastrointestinal issues, seizures, ataxia, heart complication, and even death.

Iboga therapy is risky and should only be administered under the supervision of a medical professional. Much is still to be explored with iboga including dosage and safe administration. But generally, it offers hope to people struggling with substance abuse disorder.