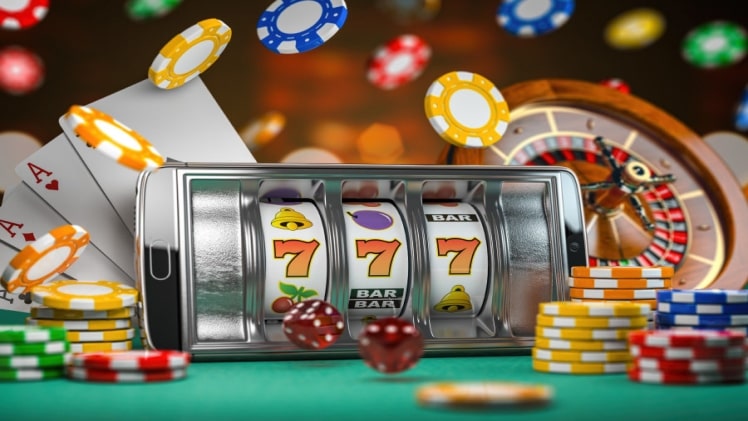 What Is Group 7 in Singapore TOTO?

In Singapore lottery TOTO, Group 7 is the lowest prize group where at least 3 number guesses can provide the bettor with a prize. While, the goal is to land six correct numbers in the draw in order to win the jackpot prize, individuals who have made a lower number of guesses below six can also receive a payout.

Table of the Distribution of Prizes

We all know that winning the jackpot prize in the lottery is rare and sometimes, you were even forced to share the prize equally with other winners.

To give the players an opportunity to win and also to increase the ticket sales, the operators of TOTO made a group system that permits those who have guessed five to three digits to claim a prize. Although, the amount of prize that you will get is depending on your group in the prize distribution table.

It was established that 50% of the revenue from the tickets will be allocated to the prize pool for every draw. The prize distribution table is created to organize the allocation of payout on every winning player.

Group 7 and Other Prize Groups

In the Toto lottery, there are seven prize groups and it was arranged from the lowest to the highest payout.

Lastly, the highest level in the prize distribution pyramid is the Group 1 and it consists of the winners who have guessed all six numbers in the lottery draw and will get 38% of the prize pool. Typically, Group 1 is also the jackpot winner and he or she will get at least a $1 million prize.

In the event that there is no winner in Group 1, 2, 3, or 4, the snowballing phenomenon will occur. It means, the amount of prize will be allocated to the prize pool of the same group in the next 4D result.

In case there is no winner in Group 1 following the draws for a third time, cascading will occur. The amount of prize will be allocated automatically to the next group in line.

It is true that winning the jackpot prize in the Toto lottery is difficult and sometimes almost impossible. It is the reason why this prize system was created to give a chance to others to win a payout.