More
HomeAllWhat Happens If a Nominee Dies in Term Insurance? 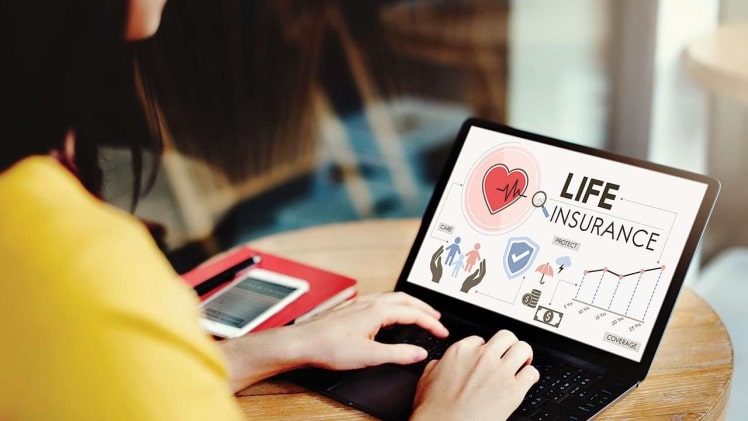 What Happens If a Nominee Dies in Term Insurance?

When you buy a term insurance policy, one of the pre-requisites is to mention the name of a nominee in the policy application. A nominee is a person who becomes legally entitled to receive the policy benefits from the insurance company. As a policy buyer, you can appoint anyone as the nominee, and the person need not necessarily be a legal heir.

If you want to appoint a minor as the nominee to your term insurance policy, as per the insurance company’s rules, you must nominate an adult who shall receive the money on behalf of the nominee. Generally, most people appoint immediate family members like parents, spouse, and children as nominees.

The term ‘beneficial nominee’ is the legal beneficiary eligible to get the claim. When you mention your family member’s name as the beneficial nominee, no other legal heir can stake a claim on the policy’s sum assured.

You can mention more than one beneficial nominee for your term insurance. However, you must clearly define the percentage of the sum assured each nominee will receive in such cases.

What happens if the nominee passes away?

If the nominee you have appointed passes away, the nomination becomes void. In such a situation, your legal heir who holds the succession certificate becomes entitled to receive the claim amount.

To avoid any legal dispute in future, you must take the nomination process seriously. If the nominee you appointed initially passes away, you must intimate the insurance company about it. You can then change the nominee who you want to receive the money. The money should go to the person who needs it most when you are not around.

You can change the nominee, and if you have appointed multiple nominees, you can also change the percentage of the sum assured allocation at any time you want. Once you change the nominee details, the latest beneficial nominee will supersede all the older nominations.

Let us understand this with an example.

Mr Kevin D’Souza purchased a term insurance policy when he was 25 years old and unmarried. Mr D’Souza appointed his father as the beneficial nominee when buying the policy. Later, after marriage, he appointed his wife as the second nominee, and he also changed the ratio of sum assured to be distributed. He entitled his wife to receive 60% of the sum assured and his father to get 40% of the death benefit amount.

What happens when there is no nominee?

Suppose you forget to appoint any nominee for your term insurance. In that case, the insurance company will follow a specific legal procedure to forward the death benefit in the event of your demise. As per the insurance laws, if the policyholder has not mentioned any nominee, their spouse, son, and parents (in that order) classified as Class I legal heirs are first entitled to receive the claim amount.

However, if you have a will, the term insurance death benefit will be distributed as per the Indian Succession Act, 1925, after the court issues the succession certificate.

It is always advisable to appoint an immediate family member as the term insurance nominee so that there are no disputes amongst the family members in the future.