More
HomeAllWhat Exactly Is the History of Vape Technology and How Do We... 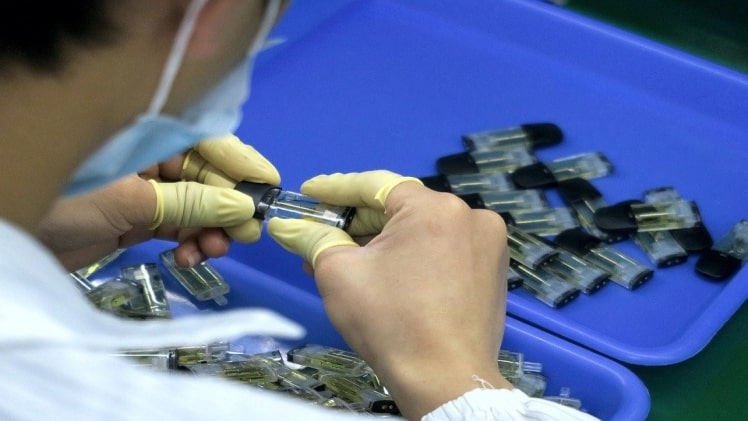 What Exactly Is the History of Vape Technology and How Do We Know It Safer than Cigarettes?

I’m going to start this by saying that there is something very important that people need to realize. Just because initial findings show that something seems to be harmless, that doesn’t mean that it is guaranteed to be in the long run. Even smoking, which we know is an extremely toxic and unhealthy habit, first seem to be harmless and was recommended by physicians. It wasn’t until better medical technology and understanding came along, paired with a significant period of time with people smoking long-term that the real dangers of smoking were brought to public knowledge.

Well, we sit here in the 21st century with far better medical understanding both medically and chemically, and nobody is actually expecting to discover any long-term health problems from the chemicals in modern vape juice. However, we cannot say that it is 100% healthy, nor completely harmless until the technology has been around long enough for long-term health risks to present themselves if they do exist at all. Again, though, knowing what we know about these chemicals, we think this is very unlikely.

The juice in modern vapes is not combusted, and contains none of the carcinogens, ash or other harmful elements present in cigarette smoke. It is comprised entirely of an inert glycerin compound like vegetable oil or propylene glycol, a pure nicotine extract and an artificial flavoring of some sort. Nicotine, it’s worth noting, is it really that harmful in and of itself despite being vilified in anti-smoking campaigns. Is it toxic? Yes, but not in the concentrations found in smoking or in vapes. It’s not good for growing bodies, it’s not good for people with cardiac or lung diseases, but aside from its extremely addictive nature, it isn’t particularly hazardous to adult healthy bodies.

Vaping got its start as E cigarettes in the early 2000’s, popularly pioneered by Chinese companies, though other manufacturers did come along. They were a fad, not really catching on because, frankly, they were generally considered awful. They induced coughing, they tasted bad, they weren’t very much healthier than cigarettes due to the formulation of the E liquid at the time, so it was considered a failed experiment. That happens all the time, but this made people afraid to try vapes when the newer stuff came along about a decade ago. The technology isn’t very different, merely improved and more efficient, but the formulation of modern juice is far simpler, far better and vastly more pleasant than that of old e-cigarettes.

The absence of secondhand smoke, ash and caustic compounds guarantees it to be safer than smoking, and with companies that support more transparency than that of manufacturers in China, companies in the US, the EU and Australia, we are very aware of the simple formulation of the modern juices compared to those old initial pioneers.

If you are interested in living a healthier lifestyle without giving up the things you love, Shosha Australia is your one-stop shop for top-notch products like caliburn vape or uwell caliburn at prices that will make you smile!