More
HomeAllWhat Does The IPL Journey Of RCB Look Like? 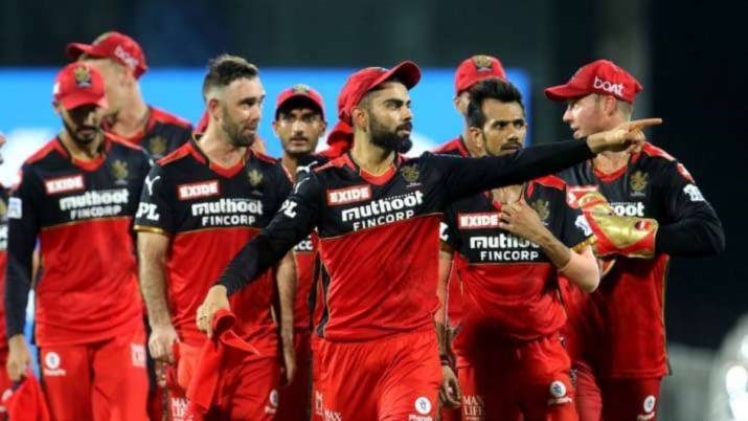 What Does The IPL Journey Of RCB Look Like?

Royal Challengers Bangalore is called RCB, a franchise cricket team based in Bangalore that plays in the Indian Premier League (IPL). It was bought in 2008 by United Spirits and named after its liquor brand, the “Royal Challenge.” Since then, the team has played its home matches at the M. Chinnaswamy Stadium.

Unfortunately, the Royal Challengers have never won the IPL. But they have finished second three times from 2009 to 2016. However, despite various notable players, the team has always lost.

In the IPL, RCB has reached three finals. They won against the Deccan Chargers in 2009, the Chennai Super Kings in 2011, and the Sunrisers Hyderabad in 2016. However, they have lost almost every match, even after having great players in the world. The Virat Kohli-led RCB failed to create an impression in the IPL 2019, finishing at the bottom of the points table. Bangalore owns the IPL records for the biggest and lowest totals, 263/5 and 49 all-out, respectively.

Royal Challengers Bangalore’s luck changed last season when the headline event was moved out of India because of the Covid-19 epidemic. After four years, RCB put up a terrific display in the league and became a favourite of fantasy cricket players. Due to their phenomenal individual performance, the players are well loved but the team as a whole has not been able to perform well. However, such an incredible journey ended in the eliminator because they could not defeat Sunrisers Hyderabad.

A brief history of RCB:

RCB comes in seventh place at the bottom of the standings.