In the early 20th century, American casinos began installing slot machines as entertainment for casual players. Unlike traditional table games – such as blackjack – slot machines did not require any knowledge of betting, and anyone was able to have a bit of fun for a small bet – visit and learn more.

This idea turned out to be a total success, and slot machines eventually became the most popular and lucrative gambling options, constituting more than 60% of the annual gaming earnings of casinos.

Initially, slot machines incorporated mechanical gears and rolls or drums to spin and display the results. However, with the advent of video slots, the whole process has been almost entirely replaced by virtual machines. But the essence game stays the same and even enhanced in some aspects. However, the question is, if there aren’t any gears and rolls, then how do these modern slot machines work? Let’s find out. So, how do these new virtual machines work without those traditional reels and gears?

How do Online Slot Works

Despite popular beliefs, these machines do not work as most people think. To begin with, a slot machine does not slow down or stop producing wins after a certain period, as many believe. Inside these machines, a computer program or system known as RNG (Random Number Generator) is responsible for producing an array of random numbers every time a player hits the Spin button. This RNG is in charge of giving the winning combinations. Therefore, wins on a slot machine are not governed by periods, or by the number of spins, or anything similar. It is pure chance that determines each play. Of course, the RNG could be fooled, but any online casino wouldn’t risk it because competent authorities permanently govern them.

Factors that Can Affect  the Profitability of a Slot Machine

It is not only your luck playing, as there are a couple of other factors that can significantly affect the profitability of a slot machine. These factors are put in place so that the casino always has the upper hand. The first of these factors is a concept known as RTP that shows the percentage of return to the player.

If you combine the concepts of RNG, RTP, Volatility, and Variance, you will know a lot about the operation of a slot machine, and that is that they are the four keys that dominate these digital mechanisms.

In short, the operation of online slots is as simple as it is random, so there is neither cheats nor fraud. However, as we said, this only applies to those sites that have the highest security measures and are authorized by a competent authority such as UKGC or MGA. 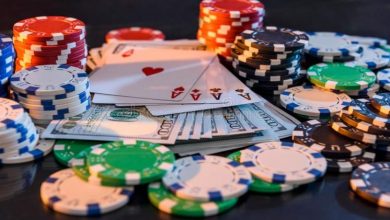 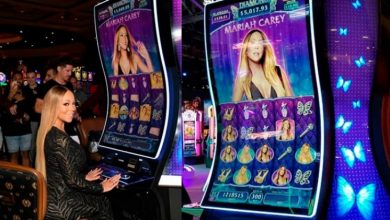 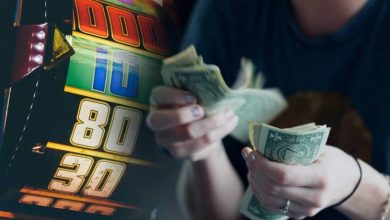 Ways to Get Rich Gambling 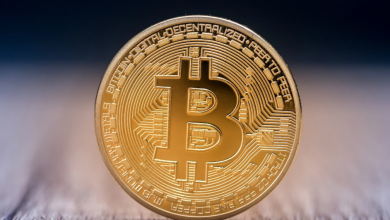 The Complete History of Bitcoin