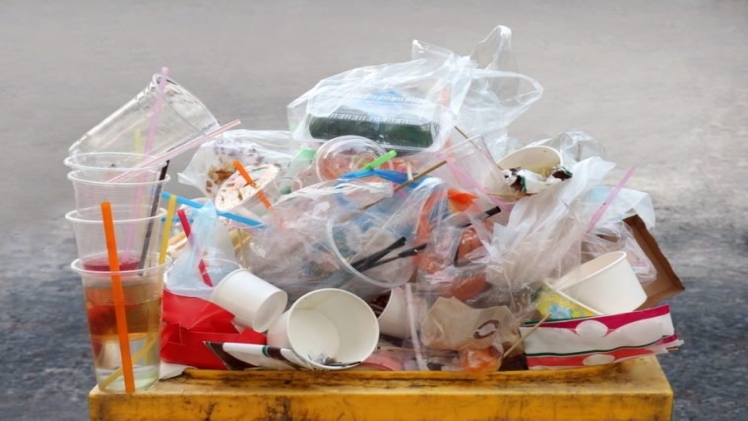 Nowadays, along with the development of the times, the dense population and the density of community activities in general greatly affect environmental conditions, one of which is air pollution and increased waste disposal resulting from various social activities.

The impact of plastic on the environment is a negative consequence that must be borne because of the presence of plastic waste which is very difficult to recycle. As we know, that plastic waste has become a scary thing even in all parts of the world if not handled properly and may even cause natural disasters. Therefore, each country certainly has a different way or policy in dealing with this environmental issue and how to reduce its use. In Indonesia, the government has aggressively launched the implementation of paid plastic shopping in supermarkets in general, this is one part of the government’s efforts to reduce plastic waste and switch to Trash Bag Factory in Indonesia.

Excessive consumption of plastic bags can also lead to the accumulation of plastic waste. The fact that the material for making plastic bags is made of polyvinyl polymer which has a structure that is difficult to decompose. Considering the difficulty of plastic waste to decompose in the environment, in many cases, plastic waste can also be an indirect cause of death for animals in general who have swallowed plastic waste into their stomachs. Pollution of soil, water, and other living things cannot be avoided because of the accumulation of plastic waste that is disposed of carelessly. Several ways have been tried to reduce excess plastic waste, one of them is by burning it, but we need to know, this combustion process cannot take place perfectly because not all plastic particles can be decomposed, so it can become dioxin in the air which when inhaled by the Humans can cause susceptibility to diseases including cancer and disorders of the nervous system

So far, the majority of Indonesian households still use plastic grocery bags to wrap their groceries. And what’s even more surprising is that in the plastic shopping bag, there are still other small plastics and not many people use trash bags or bin liners. Trash bag or bin liner is a bag that is specially made to place waste that can be disposed of directly, and in terms of size, it varies greatly, we can choose according to the use or function we need. One of the most popular is the Trash Bag Factory in Indonesia.

But don’t ever think that trash bags are also made of plastic which is also not environmentally friendly. Currently, even though they are both made of plastic, there are already a lot of trash bag producers who have used environmentally friendly materials such as biodegradable materials. Also known, because it is designed as a bag to dispose of garbage, trash bags have several other advantages compared to plastic shopping bags in general. Regarding the issue of hygiene, there is no need to question it, because this trash bag can be closed perfectly so there is no need to worry about garbage that might be scattered. Even some trash bag products circulating in the community are also equipped with an anti-odor function so that the unpleasant aroma from the plastic trash bag does not interfere.