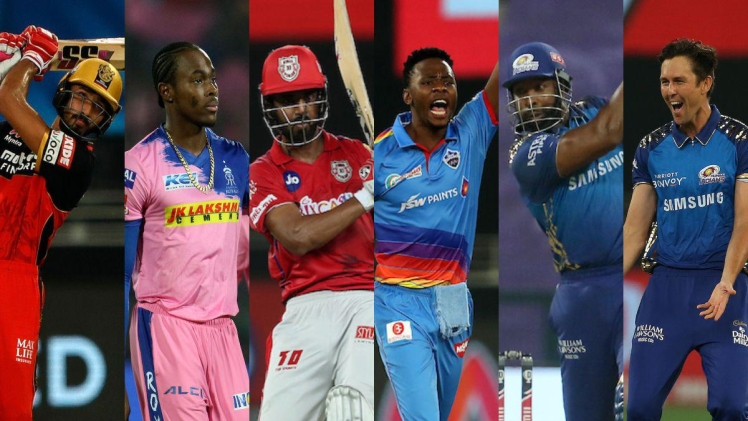 IPL has always been a major source of entertainment for all the cricket fans out there. The combination of the Indian cricket icons and some experienced foreign players make IPL the best T20 format. Generally, cricket is considered a batsman game. But, when it comes to IPL, bowlers have shown that any match could be won with the right bowling strategy.

Card games online are fun! But nothing looks as good as fantasy cricket. It is all about building the right team. That doesn’t mean you can add all the big names to your team and expect amazing cash prizes. You need to add 3-5 batsmen, up to 5 bowlers, and a couple of all-rounders to create a strong fantasy cricket team. If you aren’t sure about the all-rounders, here we are presenting the 3 top all-rounders that will make a great addition to your cricket team.

Started his IPL career as an all-rounder for Mumbai Indians, Dwayne Bravo made quite an impact on the fans with his excellent batting and bowling skills. In 2011, CSK purchased Bravo. His performance kept improving since then.

This West-Indies player would come in the 4th-5th batting order and he played as a finisher. Similarly, Dhoni used Bravo for the death overs. He got the purple cap twice, i.e., in 2013 and 2015 and in both seasons, CSK reached the final round. Bravo played for Gujarat Lions when CSK got banned from the tournament for 2 years.

Another CSK player who never failed to amaze the audience with his batting and bowling talent is Shane Watson. The Australian player played for Rajasthan Royals in 2008, the first season of IPL. Fortunately, RR won the tournament. Watson had a major contribution to this big win and was even declared as the man of the tournament.

He was an opening batsman for CSK in 2018, a golden opportunity that allowed him to bat freely. Watson hit two centuries in the final and had scored a whopping 555 runs in the tournament in 2018. Watson announced his retirement in 2020.

Hardik Pandya’s performance in IPL proves how IPL provides young cricketers with an opportunity to grow and become a successful cricketer. Pandya got entry into IPL in 2015 when Mumbai Indians bought him. MI has won 5 tournaments up until now, and Pandya has definitely been a major contributor to these big wins. He is one of the important members of the franchise. Hardik caught the attention when he scored 61 runs against KKR at Wankhede. The best part about him is that he has always improved since then. Not only has he performed well as a bowler, but Hardik has bowled the death overs many times. Pandya’s performance never disappointed MI fans. From being a run-scorer to a successful batsman to a brilliant fielder, Pandya has always proven his worth.

Choose the best fantasy app in India and consider adding these all-rounders to your team for the best results. Good Luck!