Things to know about a budget friendly printer 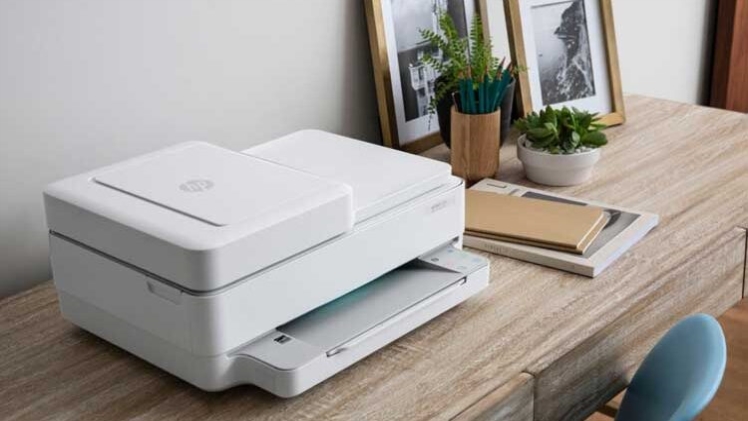 There are various kinds of hardware associated with a device that comes with individual purposes. Talking about the paperwork and printing-related devices, the primary device is a printer. There are many varieties and brands associated with printers, but only a few brands are considered reliable and efficient. With the growing technology and updates, there are various types of printers coming into the market. There are two types of printers- impact & non-impact. Again, there are the categories of printers within these. For example, a dot-matrix printer is a type of impact printer that prints by the impact of pins striking up & down on ink ribbon, rather than a traditional typewriter. Dot-matrix can produce characters by creating a series of dots, which are closely spaced together.

A Dot Matrix printer is considered the oldest type of printer and one of the best examples of machine printers. It prints by squeezing an ink-soaked fabric ribbon against the paper directly. The printer head goes up and down or back & forth on the page, similar to a typewriter’s print process.

The prints can be made in a variety of fonts and with some illustrations, such as dots. Tiny metal pins or wires are pushed back and forth or up & down by the force of a tiny electromagnet or solenoid to generate these dots. The printer head starts to travel. Just one vertical text line is printed at a time by the printer head, which spans continuously. Where cost is a factor, dot matrix is the best option. It can be tragic in printouts that need high resolution. Dot-matrix printers can also be used in machines like ATMs, cash registers, and POS terminals in retail stores.

Until the 1990s, this was the most popular printer in homes and offices. Matrix printers use carbon paper to make several copies of a text. They are still a fantastic option for manufacturing companies today, even though they aren’t often used. Dot-matrix printers are an ideal choice for industrial environments that demand high production levels with no human oversight. The Benefit: Companies who do data recording and create multi-part forms will benefit from the cost savings and increased output that such printers offer.

This printer often has low per-page costs, and as the ink runs out, the print fades out rather than ending in the middle of a task. These printers are affordable and easy to find on the market.

They’re an excellent option for big businesses looking for low-cost printing rather than high-quality printing.

Unlike other printers that need regular paper changes, they use paper continuously.

In contrast to other printers, the cost of maintenance is poor.

They can withstand filthy and hot conditions encountered in industrial settings.

Dot-matrix printers are used by which people?

These are the perfect options for companies looking for cost savings. Unlike non-impact printers, they can produce carbon copies of the printout. In comparison to other printers, the printing prices are the lowest with these kinds of printers. Of time to change the ribbon before a disaster happens.

Where cost is a factor and print efficiency can be sacrificed, dot matrix is the best option. It can be tragic in printouts that need high resolution. Dot-matrix printers can also be used in machines like ATMs, cash registers, and POS terminals in retail stores.

Dot-matrix printers can be used for simple graphical printing, various fonts, and basic text printing; however, the printout has a distinctive “dotted” look. Dot-matrix printouts produce good-quality printing. Furthermore, dot matrix printers are better for people with a budget constraint