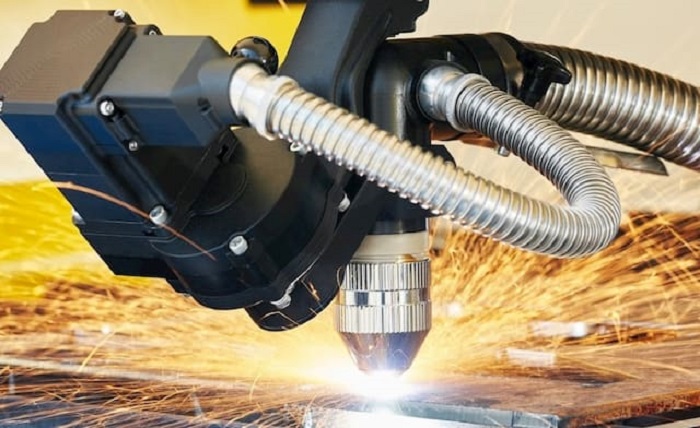 The key differences between laser marking and engraving

Laser technology is comparatively new. It is considered as one of the high technology used in high tech companies. Most high-end companies use both lasers marking and engraving for permanent marking on the metal, thermoplastic, rubber, fiver, or even wooden parts. Where ordinary ink or painting cant do the job, that’s where laser technology comes in. Some prefer to use a mini laser marker in a small portion of any area. But both laser markings have their advantages and some key differences of application and use case.

What is laser marking technology?

By the name of this, people may understand what is the primary purpose of laser marking is. The main task for laser marking is to mark or print any picture, code, number, or even QR on the metal things. Most of the time, things like surgical implement, surgical instruments, and precision bearings require laser marking technology to print on them. The print color depends on the material and the gas the manufacturer uses while laser the process. Companies also use different wavelengths to make the line thicker or deeper, and the web length can also change the color of the print.During the laser marking process, a low-powered beam is used to change the material’s color by material oxidation. Laser marking makes the difference between the metal and the print. Laser marking is ideal for logos, barcode, QR codes, and text-markings.

During the laser marking process, only the targeted part is changed, and the outer part of the material remains intact as before. Manufacturing companies use laser marking for coloring steel and the same type of materials.

What is laser engraving technology?

The difference between laser marking and laser engraving

Both laser engraving and laser marking may use the same laser technology, but they have some key differences. After using these two things, you might need a  laser cleaning machineto clean the machines. So go to the link to find more.

Finally, laser marking and laser engraving have their advantages and disadvantages in their use case and application. They share the same laser technology, but they use to a different temperature. One can do damage, and one can not. According to the workflow and the use case, both of them can be a great option. Currently, many international companies use both laser marking and laser engraving. Both are doing their excellent job in their category. We may see more of  the use case scenario of these both technologies in the upcoming future