More
HomeAllThe effect of alcohol on the body 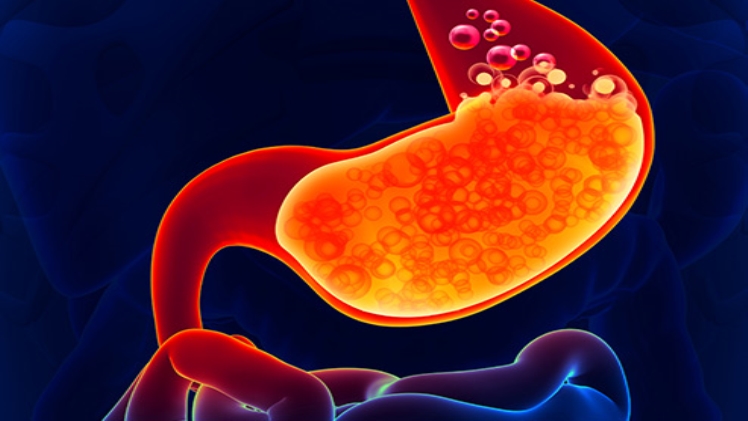 The effect of alcohol on the body

Alcohol consumption is so deeply rooted in our culture that it is considered strange not to consume it at all, but to be addicted to it. Alcohol addiction is created quickly and it is wrong to think that addicts are only those who spend their days in drunkenness, incapable of a normal life. This is just one of the extremes. Alcohol addicts are also those who have to drink at least one beer or a glass of wine every day, those who reach for a drink for every pain or calming of the nerves, young people who normally spend every weekend going out or socializing that often ends in drunkenness. And these are addictions that never have to spiral out of control, but sometimes, little by little, completely unknowingly, they become a health problem.

In rare cases, alcohol delivery is considered a minor evil that we resort to to, for example, calm the nerves or reduce pain. How many times have you heard that it’s best to take a glass of brandy if your stomach hurts or a glass of wine if you can’t fall asleep za certainly better than being poisoned by pills. But even such small amounts have an impact on the body.

Can alcohol be a cure?

The saying goes that the only difference between a drug and a poison is the amount consumed. Does this also apply to alcohol? Experts such as Soberlink reviews say that small amounts of alcohol can sometimes have a beneficial effect on the body, especially if we are talking about wine and beer. Beer, for example, is rich in vitamin B; like wine, it contains the antioxidants flavonoids and anthocyanins that are healthy for the body; in small amounts, they have a beneficial effect on the circulatory system, improve circulation and dilate blood vessels. A little alcohol relaxes the muscles and acts like a sedative.

What is a problem with alcohol is that it is very easy to cross the line of healing and move towards toxicity. We try to repeat the pleasure that one drink creates with another, and with each subsequent one we reduce the possibility of judgment, and thus the control of consumption. And that’s why it’s very easy to slip into drunkenness. Over time, as the body develops resistance to alcohol, more alcohol will be needed for initial pleasure, and then the real problems arise.

Alcohol very quickly begins to affect the body because it is quickly absorbed from the small intestine into the bloodstream. If we take it faster something that manages to be excreted from the body, its level in the blood begins to rise. After consumption, it first begins to affect the muscles and brain. Brain functions are reduced, causing the power of judgment, the speed of brain, nervous and bodily reactions, the ability to articulate, and eventually muscle control, and so on, until we lose consciousness. In the ong term, it affects the mental health. You should pay attention to maintain and how to improve mental health.

In the long run, the consequences can be devastating for the body. Although we first suspect the liver, alcohol is the worst for the nervous system, which it destroys little by little with its toxic effects. That is why alcoholics begin to lose control not only over their body, but also their psyche – they become aggressive, unable to control their behavior and unaware of the possible consequences of their actions. Over time, they also lose mental abilities due to permanent brain damage.

In addition to the nervous system, the liver is also very endangered in alcoholics, because it breaks down alcohol and is damaged when consumed in large quantities. Damage over time leads to cirrhosis of the liver, and it can also lead to death. But the liver is not the only organ that suffers, there are also kidneys, digestive organs, skin… the whole organism can show the side effects of high alcohol consumption.

Does alcohol make you gain weight?

Yes, alcohol has a lot of calories. Therefore, if you drink alcohol every day, it makes you gain weight. Read more about how does alcohol affect your weight.

Alcohol poisoning occurs when we consume a lot more alcohol in a short time than the body can break it down, so much so that blood poisoning occurs. In this condition, mild symptoms such as a rapid pulse and irregular breathing begin first, followed by feelings of confusion and nausea, and then vomiting. In some cases, hypothermia, pale skin, and if the poisoning is severe, fainting also occurs. In most cases, this condition requires urgent medical attention. The condition is alleviated by oxygen therapy, intravenous fluid administration to prevent dehydration and prevent suffocation.

Alcohol coma is a serious health condition that occurs due to alcohol poisoning or prolonged drunkenness. It occurs when the blood alcohol concentration exceeds 0.40 percent. Before he loses consciousness, he begins to show symptoms such as vomiting, abdominal pain, low body temperature and blue skin on his arms and legs. This is followed by fainting, in which one breathes very shallowly and the person begins to lose control of vomiting and urination. Eventually a person may lose their pulse almost completely, their breathing becomes shallow and rivery, their skin blue, and their pupils dilated. This condition requires medical intervention as soon as possible.

If a person does not tolerate alcohol, if he drinks it on an empty stomach or has some other atypical medical conditions, the symptoms of poisoning can occur even after consuming a very small amount. All this suggests that one should be careful with alcohol. Small amounts are best, but they should also be taken carefully and conscientiously, not allowing them to lead us into alcoholism.