Bitcoin and other cryptocurrencies are striving to revolutionize our world. But what is Bitcoin? Who is Satoshi Nakamoto? These are some of the questions we will try to answer in the following sections and look at Bitcoin’s history.

Who is Satoshi Nakamoto?

Many believe that Satoshi lives in Japan, but there are also speculations that Nakamoto could be a form of collective pseudonym, being used for several people. Bitcoin is supposed to be founded by Satoshi Nakamato.

August 15, 2008: An application is filed for the encryption patent by Charles Bry, Vladimir Oksman, and Neal Kin. However, they deny any connection with Satoshi Nakamoto, the one who is believed to be the original man behind Bitcoin’s concept.

It consisted of a Bitcoin generation system, creating about twenty-one million Bitcoins by the year 2040.

January 12, 2009: Bitcoin saw the first transaction in block 170. The transaction took place between Hal Finney (a cryptographic activist and developer) and Satoshi.

October 5, 2009: New Liberty Standard established Bitcoin’s exchange rate and the value of Bitcoin is fixed at 1309.03 BTC = US$1. The rate is established through an equation, which includes expenditure on electricity for running the computer that was generating Bitcoins.

October 28, 2010: First Bitcoin short sale took place, facilitated by #bitcoin-otc. This short sale is initiated as a loan of 100BTC to Kiba from Nanotube.

June 2012: A Bitcoin platform and wallet, Coinbase got founded in California.

September 27, 2012: Formation of Bitcoin foundation completed. The foundation aimed to implement a core development team for the Bitcoin protocol and develop a body that will be overseeing the digital currency.

August 20, 2013: Federal Ministry of Finance in Germany recognized Bitcoin to be private money. The ministry also permitted it to be used in private as well as commercial sales. Also, it was considered as tax exempted if held for over one year.

November 27, 2013: Shopify officially announced the integration of Bitcoin into its system as one of the payment options that can be used by its 70k merchants.

As we can see, Bitcoin is making progress rapidly and holds a lot of promise to become a unique form of digital currency that will be known for transparency for its transactions. Bitcoin is growing day-by-day in the market by its market capitalization. Many crypto supporters are making good money by investing & trading in Bitcoin. If you are also looking to make good profit from Bitcoin then you should know about the Bitcoin Era. It is an innovative platform that can enable you to make good profit from Bitcoin trading. You can check out Bitcoin Era Review to know further more about this platform. 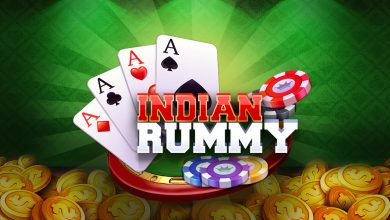 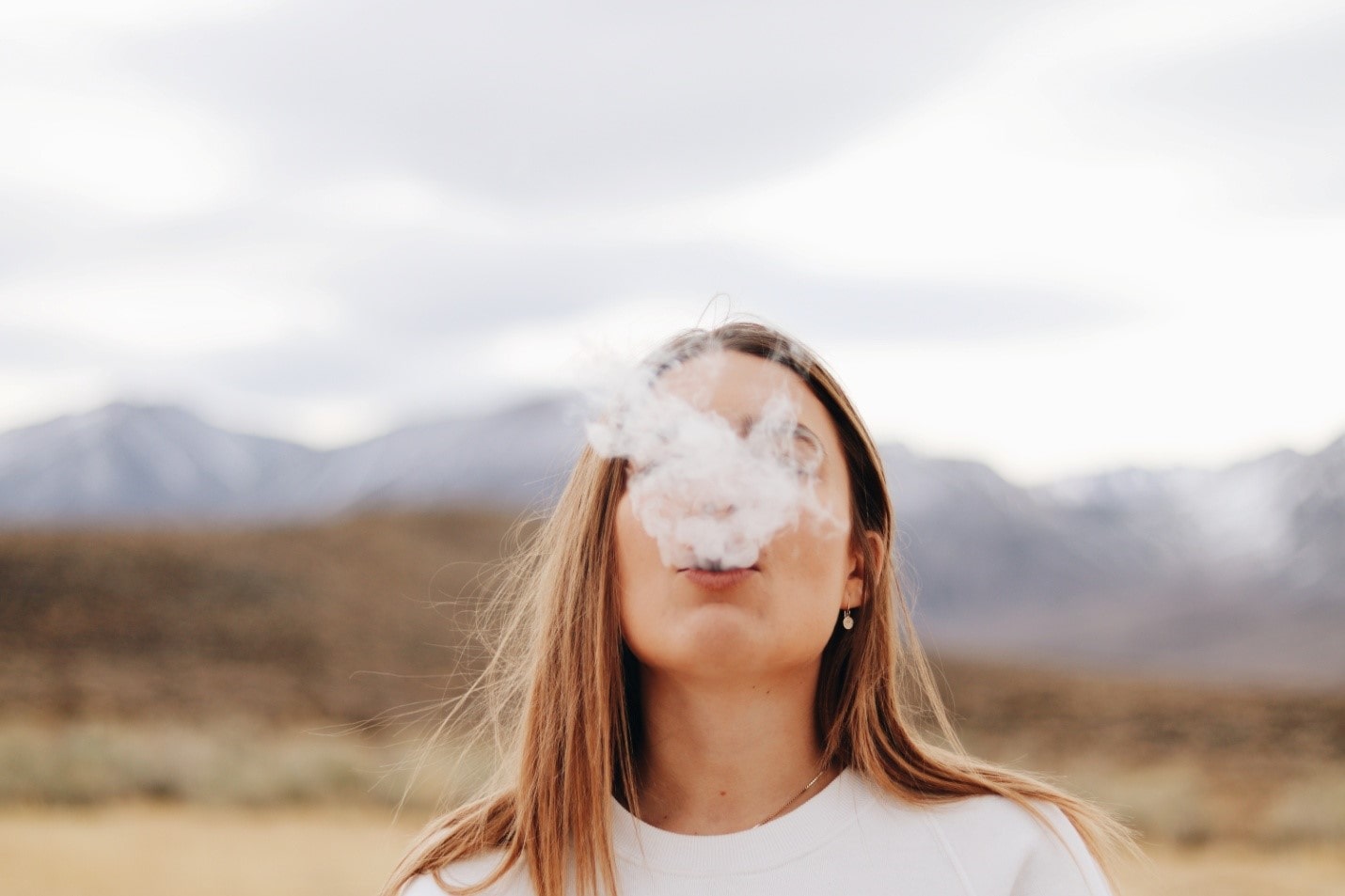 HOW CAN WEED HELP YOU GET RID OF ANXIETY AND STRESS? 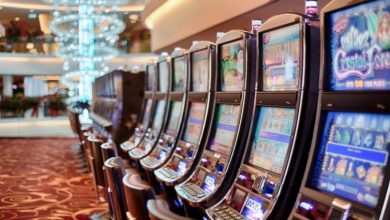 10p Slot Games: Are They Worth Playing? 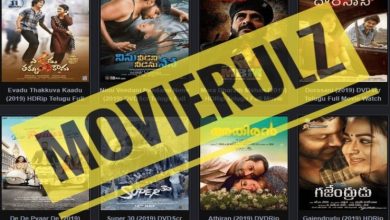