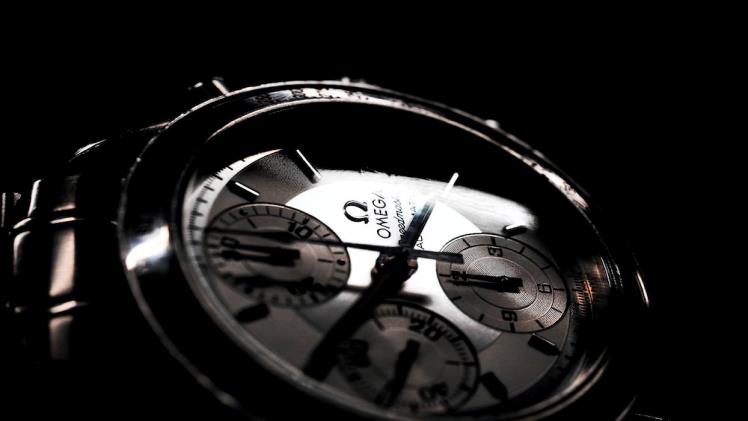 James bond has been a star in cinema history for over half a century. And his watches have been a subject of continuous and profound fascination. As a result, many watch enthusiasts wish to own one.

In this article, you will find a comprehensive list of the various styles and kinds of watches, from the Connery to the most recent Omega, worn by James Bond in his movies.

Each watch is a fine piece of design with advanced technology. James Bond watches do more than tell time, as seen in his movies. However, the ones sold to the general public are not as dangerous–you can find James Bond’s watches here, for example.

Breitling Top Time watch appeared in the movie “Thunderball (1965). In the film, it underwent modification and was used by James Bond as a Gieger counter to measure radiation.

The watch was launched in the 1960s. It gained fame and was used by both men and women alike. By description, Top time had a stainless-steel case with a metal tachymeter ring and two metal subdials.

The Hamilton Pulsar P2 2900 is known as the world’s first actual digital watch. It made an unforgettable appearance in the movie “Live and Let Die (1973)”.

And although the watch lacks other functions except time telling, it is an intriguing design and was a significant advancement in watch technology at the time.

In the movie “The Spy Who Loved Me (1977)”, Bond was spotted wearing a Seiko 0674 LC watch that also works as a printer. Of course, it was not a conventional piece of gadget, so it became renowned and loved by movie fans.

Seiko 0674 LC was a multi-functional digital quartz watch. Bond used it to receive information from his work headquarters. A decade after the movie, it became a trend worldwide.

This watch was indeed a unique piece at the time. It was launched in 1982 and used in a movie by Bond titled “Octopussy” in 1983. In 1984, The Guinness Book of Records recognized the watch as the most miniature TV set in the world.

Seiko TVWatch has two screens; the smaller one tells the time, while you can use the larger screen to access over-the-air TV broadcasts.

This wristwatch was unsuccessful because it needed a cord to connect the receiver to the top part of the watch to access Television.

Omega Seamaster professional 300M was initially made in 1993. In the movie “GoldenEye (1995)”, the watch was modified to have a laser beam and remote detonator and, of course, worn by Bond.

The 300M has an exquisite design, sturdy fit, and a date calendar on one end.

Diver 300M 007 is lightweight and sturdy; it was made from grade 2 titanium with its brown dial and bezel ring made from aluminium.

Daniel Craig wore it in the movie “No time to Die (2021)”. You could wear the watch in deep pressure conditions like underwater. It has a helium-escape valve decompression system in case of emergency.

James Bond’s watches are timeless pieces of technology and art. He inspired a lot of designs and pioneered adventures. He is the world’s most famous secret agent, and his wristwatches reflect a fantastic timeline over the years. You have seen in this article unique watches that made it to fame.

Plus Size Swimsuits for Women