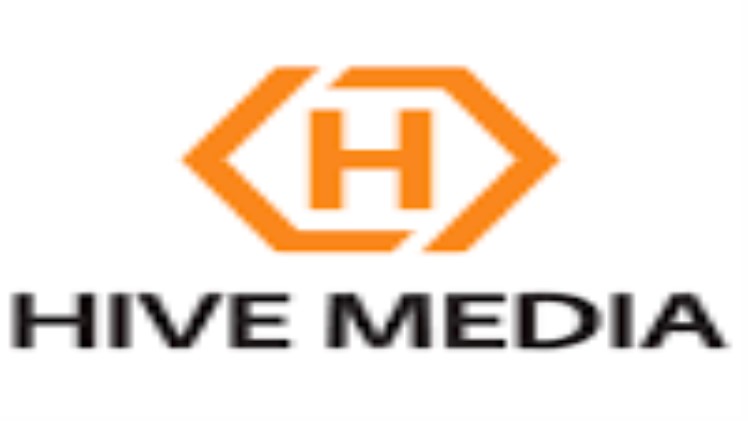 Review Of ReverbNation And Hive Media

Founded by Brett Woitunski and Nate Hudson, PureVolume was the first independently run music website. The website was a free music uploading service that allowed artists to share their music online. The site later sold to ReverbNation and Hive Media.

Whether you are in the music industry or just a fan, ReverbNation is a must-have. The company was founded in 2006 and serves more than 2.9 million artists and music lovers worldwide. The company offers a slew of features, including music publishing administration, custom landing pages, and a free domain service. They also have a handy widget, called FanReach, that collects fan emails.

The company also has a new feature called Promo It that delivers target ads to hot spots across the Web. You can use the widget to promote a gig, a video, or a music video. There are also paid packages, including an Android app and digital distribution through iTunes and Amazon. You can also earn royalties when your music is streamed on the site.

Streaming is one of the most popular methods of listening to music today. In fact, streaming accounts for 62% of the global recorded music revenue. However, streaming is not without its downsides. Some streaming platforms do not pay artists for music streaming. And, physical royalties are increasingly rare.

Music streaming is a great way to reach fans and get exposure, but it’s important to pick the right streaming platform for your music. There are a number of options available to indie artists. These services offer music that is high in quality and features that are exclusive to the platforms.

Tidal is a high-resolution streaming service that features music videos and hi-def audio. It also has a subscription model. The service was launched in 2014 to a lot of hype. It’s currently available in more than 180 countries.

Streaming platform for bands like Paramore and Gym Class Heroes

Among the many streaming platforms on the market, PureVolume stands out. It’s a website where you can sign up, browse a music catalogue, and even listen to songs for free. In the past, it was a venue for indie labels looking to get their acts in gear. In 2016, it was acquired by Hive Media. Currently, it’s on the skids, but the music community has already moved on.

BUZZMEDIA is a leading digital pop culture publisher that is well-positioned to capture the attention of a millennial audience. The company’s brands include Buzznet, Idolator, Hype Machine, Punk News and TheSuperficial. BUZZMEDIA’s brands have a combined reach of more than 120 million monthly unique visitors. And the company is committed to expanding the reach of its content and brand, including a new iPad app and expanded digital distribution of Spin, its popular print magazine.

Buzzmedia is home to one of the largest and most engaged millennial audiences in the country. The company publishes authoritative content across a variety of categories. Buzznet is the site’s flagship property and boasts more than one million unique visitors every month. Buzznet also operates several other sites including Idolator, Pure Volume, Pop Matters and Stereogum.

Founded in 2003, PureVolume was a music discovery site that gave bands the ability to upload their songs for free download. The site was also a fixture at music industry conferences and helped boost the visibility of indie acts. PureVolume also hosted yearly parties at industry conferences. PureVolume also acquired five other music-related sites, including XLR8R, Punk News, Death and Taxes, and The Superficial. After being bought by Buzzmedia, the site was rebranded as Spinmedia in March 2013.

Buzznet is a social networking site that features journal-sharing and video-sharing communities for people who share an interest in pop music, film, TV, and other topics. Buzznet also features events and other communities that revolve around ideas.

The PureVolume website is a comprehensive site. It features music streaming, photos and videos, and basic information about artists. In addition, it also allows users to follow profiles, sign up as bands and download songs.