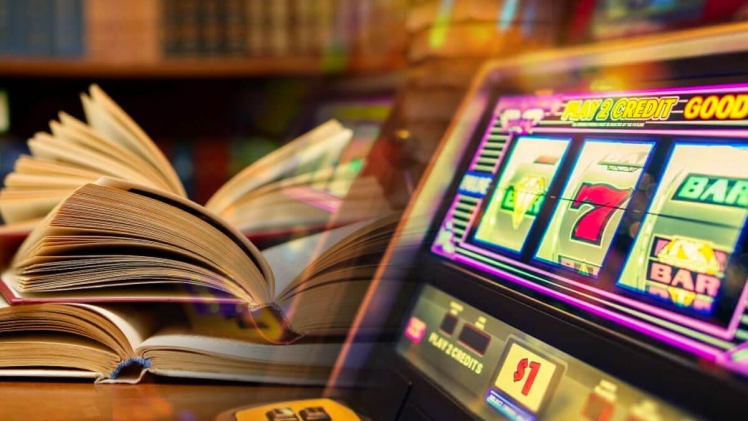 There are strict gambling laws in the UK that everything must follow and slot machines are no exception. Though they seem relatively harmless, they are actually a highly regulated form of gambling.

There are rules in place which discourage addicts and attempt to dissuade younger people from trying them out. Recently there have been several alterations to gambling laws, some of which will affect slots at King Casino.

Let’s start with the obvious. You have to be aged eighteen or older to be able to gamble in the UK, unfortunately there can be confusion over this law because it is only broadly applied. You can be sixteen years old and purchase a scratch card or enter the lottery. Usually you’ll be asked to verify your age, which can be done through things such as a driver’s license, passport or even a national identity card and birth certificate.

Failure to comply with these requests or gambling under the legal age is illegal and people will be met with the full force of the law, you will be banned from receiving any winnings and in some cases banned completely from the gambling establishment.

Though gambling laws have remained relatively constant throughout recent years, there have been a few changes to slot gambling laws in the past few years. Gambling in the Uk is heavily regulated by an authority body known as the Gambling commission, these regulatory bodies have the power to revoke an establishment’s gambling licence if they fail to comply with their rules.

This commission is a relatively recent introduction into law, coming as recently as 2005 thanks to the introduction of the Gambling Act. Its main aim is to ensure that gambling is not run in a criminal way and is fair and decent to the consumers. While gambling is incredibly restricted in the UK, players may not notice this. That’s because most of the restrictions are placed on casinos and other gambling establishments.

Slots have been regulated heavily over the years, in particular with their use of advertising. Regulatory bodies have stepped in on occasion to request that certain slot advertisements are removed because they appeal to  and even entice children.

The future of slot and gambling laws and regulation is currently uncertain. As more and more players move online, there will certainly be an increase in laws and regulations for online casinos. We are already seeing this through the increased limitations and bans being placed on certain online slot advertisements.

There are current motions being discussed that would affect slots even further, examples include the introduction of a two pound stake limit for online slots and the banning of advertising online slots all together!

The introduction of either of these changes have the potential to affect online slot gaming in a huge way, with many players interested in online slots due to the unique advertising.

Some players would be surprised when you tell them that gambling in the UK is actually a highly regulated industry as players receive a huge amount of freedom. However, many restrictions are in place for casinos and slot providers. There are several changes in the works for gambling laws which could affect slots and the way they advertise in a massive way!