When writing a successful press release, its ability to grab the reader’s attention with its headline and content is key to its success. Press releases are an alternative way for companies to communicate and announce general news, events, or product releases.

This article will look at the essential elements that go into a press release and what reports look for when they are evaluating them.

When it comes to writing a press release, it is important to know that timing is everything. Along with that, a company needs to make sure that the press release content is newsworthy. They need to think about the content that they are trying to announce and whether the timing is right. For example, a company may want to put out a press release about a product launch that will be happening soon, but another company that has more traction might be launching a similar product. Which one will the media outlets choose?

Even before reaching out to reporters, companies need to research what may be happening on their proposed launch date to see if anything else could be happening around the same time.

This piece of information should be at the top of any press release. However, it can vary depending on when the company plans to release its announcement.

For example, if they want their information to go public as soon as possible, they need to add “For Immediate Release” at the top of their press release so that media outlets know that they should create their pieces in a timely fashion. But, if a company has a specific reason why they want to withhold the news for release until a specific date, rather than telling media outlets that it should go out immediately, they need to add the date of release at the top of the document instead.

It is all about the first impression. With that in mind, much like any other type of writing, an effective press release needs to have an eye-catching headline or a “hook”. It needs to draw in the attention of the media outlets that will be potentially writing the content.

Companies constantly approach media outlets. Their inboxes are constantly filled with similar content, so a headline should be compelling and concise and related to what reporters may have written in the past.

Generally, the company name, contact name, email address, and phone number should be at the top of the press release. However, regardless of the placement, contact information is essential so that media outlets can reach out if they need any additional information or if they want to interview someone within the company.

Now that reporters and journalists have been drawn into the press release, its content will keep them interested.

An effective press release should be written in the Inverted Pyramid format, which means that all the key information that answers the who, what, when, where, why, and how about the company and the intention of the press release should be at the beginning and the subsequent information should follow in the order of diminishing importance. The introduction paragraph is the most important and should continue all the essential information because it may be the only paragraph that media outlets choose to read to decide whether they are going to take it on.

The body paragraphs should continue to elaborate on the 5 Ws, and 1H introduced in the introduction. They should also include any statistics, background, or other relevant information that needs to be included.

The whole point of a press release and getting media outlets’ attention is to engage with the public and get them interested in what is happening. Whether it means access to a specific landing page, website, etc., press releases need to end with a clear call to action so that potential customers can engage with the company.

The structural elements of a press release make up the first part of creating a significant press release and the second part is has a powerful straight-forward writing style.

Having a newsworthy angle is one of the most vital parts of writing an effective news release. If a press release does not have an interesting angle, media outlets will not care what companies are trying to pitch to them. While a press release should be concise, it should also give journalists everything they need to write a story that will interest the readers. Companies need to know that they should be writing press releases for the right audience.

Sometimes creating a concise press release can be a tedious, stressful task. For that reason, public relations agencies like Pressfarm exists. Pressfarm creates and distributes press releases to various media outlets and provides press release templates for entrepreneurs and companies to develop their own. Their templates show companies and startups how and when to write what. Pressfarm’s packages are tailored to making your press release efforts a success. Our starter plan improves your written press release and gives it the best chance at distribution by us. In our launch and campaign packages, we take the writing off your desk, take charge of crafting your press release, and shooting for the stars with it. This works hand in hand with building a custom media list for personalized media outreach for your brand. That way, in the campaign package, we kill many birds with just one stone at affordable startup-focused pricing. 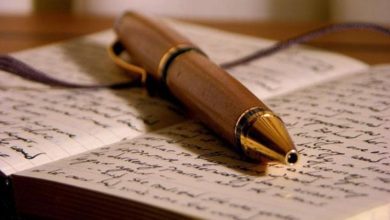 In ten minutes or less, you can write an essay 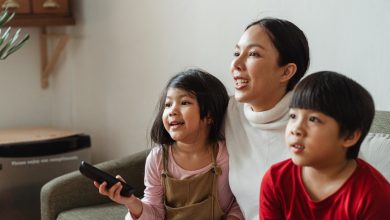 The best movies to watch with your family 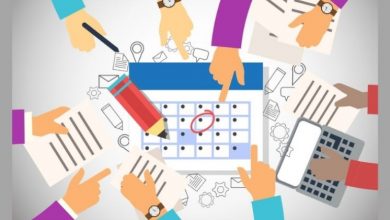 Components to consider before choosing a web design company 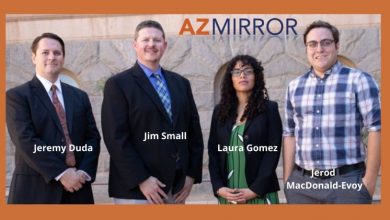