In 1949 the fighting was stopped for Israel Palestine conflict but peace was not made. The unrest continued and the Arab countries did not recognize the state of Israel. A few times the guns were picked up again, but none of that changed the situation.

Until June 5, 1967, when Israel fought Egypt, Jordan and Syria for six days. According to Aarts, the Six Day War was again disastrous for the Arabs.

By June 10, 1967, Israel had expanded its territory even further. The Israeli army occupied the Gaza Strip and the west bank of the Jordan, which was mainly home to Palestinians, and the Golan Heights in Syria. Except for the Gaza Strip, these areas are still occupied.

They are still under military control. Later wars broke out again, such as the October War in 1973. “But none of these have changed much in the occupation situation,” says Aarts.

Israeli settlements in the West Bank

To the anger of the Palestinians, from the late 1960s onwards, Israel began to build Jewish settlements in the occupied territories. Especially in the West Bank, many Israeli towns and cities arose.

There are often very religious settlers who believe that Israel has a right to the West Bank because it is stated in the Bible. In response to the occupation and the building of settlements, disturbances and fighting broke out regularly. Palestinians also committed attacks on Israeli targets and civilians.

The number of settlements is growing and violence will not stop

Further negotiations on sensitive issues would follow later, including on where the borders should be, and what to do with the capital Jerusalem and the Israeli settlements.

After a while it turned out that nothing came of the historic peace agreement. There was no question of serious Palestinian self-government and the number of settlements continued to grow. The outbreaks of violence did not stop either.

Peace between Israel and Palestine still seems a long way off

Later peace proposals also get stuck on these and other tricky points. Peace may not be reached until both parties agree on this. But it is far from that yet. If only because both the Palestinians and the Israelis do not always agree among themselves.

‘Most Palestinians, for example, are satisfied with a Palestinian state in the Gaza Strip and the West Bank. Only a small minority of Palestinians still want the whole area to themselves. ‘

Can Jews and Palestinians live together in one state?

Another solution, instead of two independent states, is that the entire area becomes one state for Jews and Palestinians with equal rights. That inevitably leads to the end of the Jewish character of the state of Israel: there are simply more Palestinians living there. Many Jews will not allow that, because that is precisely what they started for.

According to a growing number of stakeholders and especially outsiders, the establishment of more and more Jewish settlers on the West Bank already means that this is a single state. According to them, a two-state solution is a thing of the past. Whether that is a positive or negative development depends on who you ask. 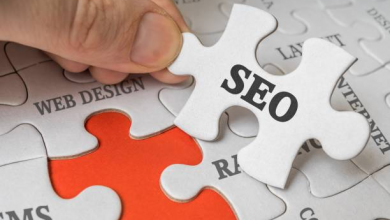 5 SEO Best Practices that Can Businesses Rank High in 2021 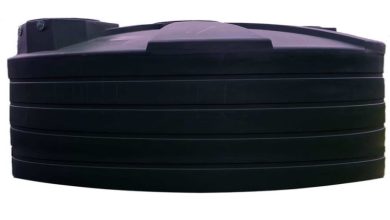 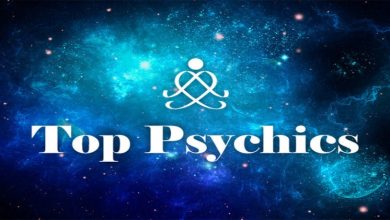 Most Popular Websites To Find for Accurate Psychics 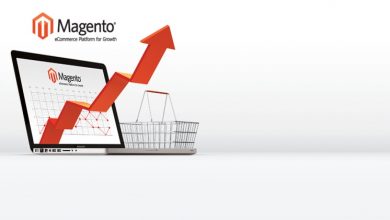 SQL Injections on the Magento Platform