Good entertainment hooks you with themes that are relevant to your life. With rising global tensions in the health and political spheres in 2021, it can be tough for teens and tweens to find shows that reflect their complicated feelings. DC’s superhero drama, “Stargirl”, is a shining example of the thought-provoking notions young people face every day as they learn to navigate the world on their own. The narrative centers around a teen girl, Courtney Whitmore, who finds a magical relic and gathers a group of misfits from her high school to create a society of teenaged superheroes.

The Importance of Friendship

“Stargirl,” created by executive producer Geoff Johns, focuses on the power of unity. Courtney forms unlikely friendships and cultivates those bonds to create complete trust. In order to defeat evil, the heroes need to trust one another. Young people often struggle to learn the differences between real friends and those who are only friendly when it benefits them. Through the portrayal of the formation of the Justice Society of America, young people can learn the value of relationships based on loyalty and trust. Basically, a united team can save the world.

The Value of Positivity

Adult fans of superhero comics often appreciate the darker themes reflected in the storylines, but those can be overwhelming for teens and tweens who are already stressed with the anxieties of growth and development. “Stargirl” strips the dark complexity from the hero story and focuses on positivity. As Courtney achieves personal growth, she opens herself to others and begins to focus on the best traits of the people around her.

The Power of Diversity

Today’s audiences appreciate variety in entertainment. They want diverse characters as well as a distinguishable cast. “Stargirl’s” lead role is a positive female character, promoting empowerment for all young girls watching the show who want to grow up to do awesome things in life. The Justice Society of America is rounded out with members of different races, ethnicities and sexual identities, showing tweens and teens a world where everyone can look different, but still love one another and work together for the common good.

The Worth of Kindness

What sets “Stargirl” apart from other superhero television shows is its warmth toward its characters and audience. In the face of adversity and pain, Courtney practices kindness with everyone she meets. While recruiting for the Justice Society, she seeks out kids that are struggling, sees their potential for good, and offers them a place to feel valued and accepted. When facing adversaries, Courtney first attempts to solve problems with grace. In years where negative emotions often win out over sensibility in moments of conflict, this kind of wisdom displayed for a teen audience is rare and necessary.

While the premise is simple, good guys versus bad guys, the complexity of “Stargirl” lies in its themes. Overall, this show excels at displaying the effects of empathy and compassion on humanity, which is to say that your superpower doesn’t come from alien magic, but exists within you already. 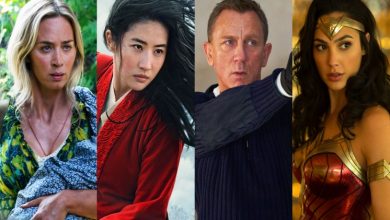 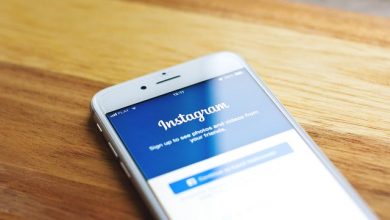