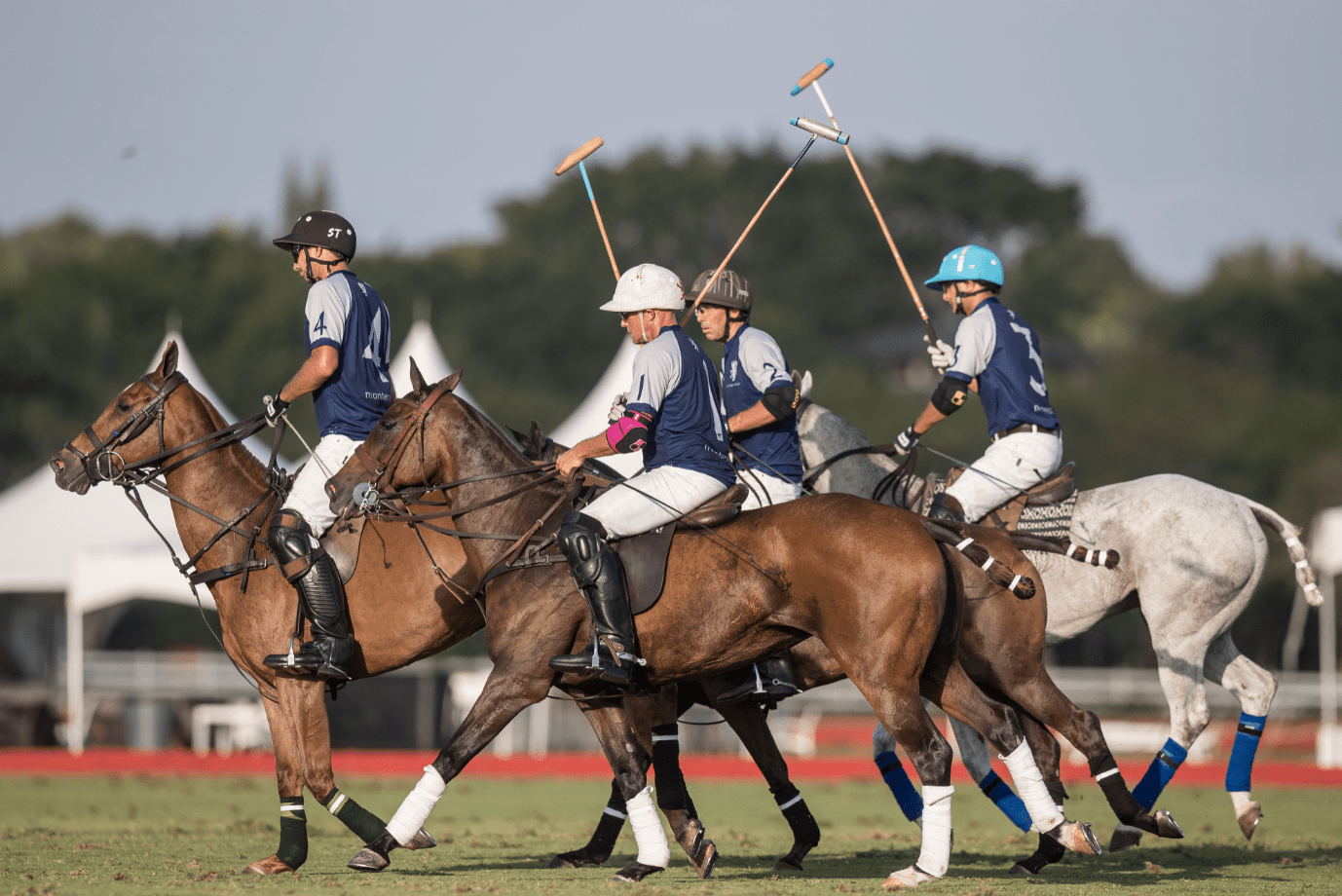 Much has been speculated in recent times about the sentimental situation of Sofía Jujuy Jimenez, after her separation with Juan Martín del Potro at the beginning of her quarantine. She first she was linked lovingly with El Pocho Lavezzi and months later, the name of polo player Jerónimo del Carril began to sound louder and louder. The truth is that despite the fact that more than one clue appeared linking the Jujuy with the native of La Pampa, the host had been showing reluctance on the subject.

Finally, without giving details but confirming her great love present, the brunette confirmed what many were waiting for. In a round trip with her Instagram followers, Jujuy did not avoid any question that she was among if she was having a good time in love. “Sentimental situation?” Inquired a follower who went straight to the bone. And she, far from shrinking, just answered with a thumbs up: “Very good. How do you see me?”, Affirmed the Jujuy who ends the video tempted with laughter, implying that she is going through an excellent present. Nor did she overlook a hot question about whether she has sexual fetishes to which she answered in the affirmative.

The reality is that Jujuy had already shown signs of this love, especially in recent weeks. Far from hiding, although without expressing it in words, she was shown in her networks sharing a sunny afternoon with Del Carril’s family and friends. Last weekend, Jiménez was present at the polo player’s training at Pilar Chico Polo Club and left records of her visit on her Instagram. There she was seen posing with familiarity with Luisa del Carril, the polo player’s sister, and another friend of hers. “This swelling is all that is good,” she shared with the photo of the three women. In addition to an image of the young man on the horse that, later, he replicated on his personal Instagram account confirming his close bond with the model.

His new 24-year-old love, who started playing professionally at 18 and since then went through different polo teams, ended his relationship with Sofía Chule Von Wernich, a singer from Pehuajó who rose to fame for the covers she performs. On Instagram. Jerónimo is currently a member of the Monterosso Polo Team along with Alessandro Bazzoni, Guillermo Terrera and Ignacio Toccalino. In recent games, the young man has been the revelation on the field of play and has even won recognition as MVP (Most Valuable Player, Most Valuable Player). Is the official confirmation coming?

At the beginning of the year, the polo player ended his relationship with Sofía Chule Von Wernich, a singer born and raised in Pehuajó who rose to fame for the covers she performs and shares on her Instagram account, a social network in which she has more than 300 thousand followers.

At this time, since the rapprochement between del Carril and Jiménez was confirmed, the artist expressed herself through her networks and liked several photos that the model published during the weekend when she dressed up to celebrate Halloween.