More
HomeAllJava Script security- Everything that you need to know 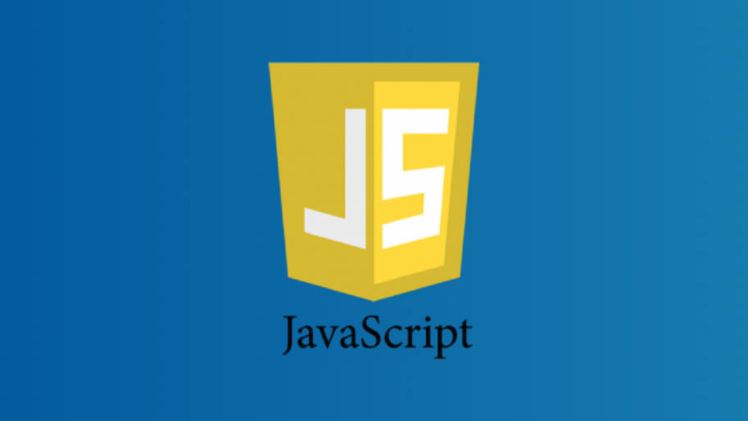 Java Script security- Everything that you need to know

JavaScript is one of the popular programming languages that the developers worldwide use for mobile and app application development. As per survey reports nearly 67 % of web developers rely on the use of the use of JavaScript and in close to 60 % of the websites it is used. But if you consider from a security perspective, Java falls into the list of the most vulnerable languages. For this reason it is important for the developers in resorting to Javascript Training in Manila while ensuring protection of the networks. Let us try to have an understanding about the vulnerabilities of Java and how to deal with the same.

XSS or cross side scripting

A common form of vulnerability with JavaScript is XSS. It is bound to occur when a hacker injects a malicious code into an application that is vulnerable. As per recent studies nearly 40 % of attacks tend to be XSS attacks. It is possible for the attacker to manipulate the Java Script and the HTML to trigger the malicious code. The reason why it is rated to be high end vulnerability is because an attacker might get access to the session storage.

Is referred to as cross site request forgery. Here the session of a user is hacked so as to impersonate the user session. An example is Glass door that was known to have a CRSF bug in the severe range of 9 to 10. Such a form of vulnerability if exploited would give access to the hackers along with editing permissions to the employee accounts and job seeker permissions.  Luck favoured as this bug was discovered by a bug bounty researcher and the company went on to fix it before it evolved into some major form of damage.

JavaScript injection at the server side

It is a new form of JavaScript vulnerability and for this reason it is often ignored by the developers. It is possible for the hacker to inject a malicious code and their execution is possible with the use of binary files on to the web server. It is executed at the level of a server as it goes on to target Node JS or No SQL applications. It is going to have a major impact on the website.

Issues at the end of the client

When the developers are known to introduce API on the other side of the client it is going to make the application vulnerable to attacks. In such cases poor website development is to be blamed. A client side browser script has to access all the content which is returned by the web app directly to the web that is going to include cookies with sensitive data like the user session ID. It leads to a situation where the hackers try to hijack the user sessions and probe for the usage of sensitive data.

A major benefit of JavaScript is that it comes with an open source package.