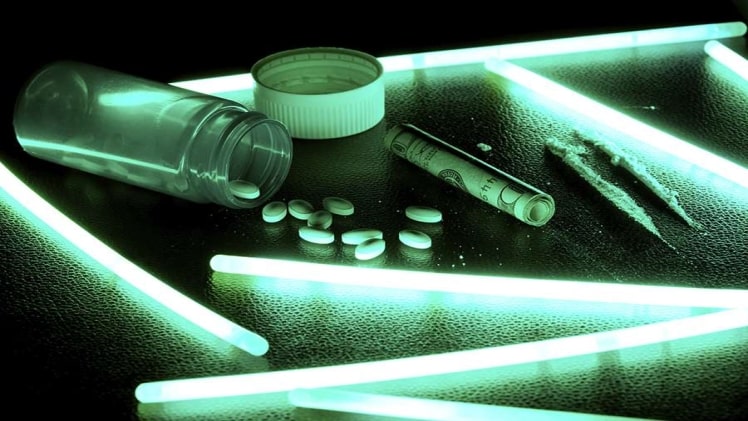 Molly is a tablet that contains sheer MDMA. The latest emergency room visits are coming from this drug, which many have taken to in recent years. For some time, the simple question, “have you seen Molly?” has gone undetected as drug-related. Now, due to the media spotlight and the actual increase in the use of Molly, the drug has become more famed than some others, causing addiction to Molly and requires addiction therapy services for treatment.

Molly is generally pure MDMA, which regular ecstasy often contains. That bottom line has made Molly outrageously popular amongst college students, partygoers, and those in the art scene. The idea seems to be that because Molly is pure, it is not dangerous. This alone was a huge tragedy amongst those who use the drug recreationally. Though Molly doesn’t have some of the other hard drugs that ecstasy often carries, it is still highly dangerous.

It is virtually impossible to tell if the Molly that an individual has is actually as pure as it is said to be. One thing that is always prevalent amongst drug dealers is that money has to come in as much as possible for as cheap and easy as possible. Whatever conception of a drug being safe is impossible to tell and much less possible to be trusted. Because of this trust that so many have in Molly being pure, the latest risk has come to light.

Molly might have been scarce at some time. Since Miley Cyrus and others so kindly rubbed popularity off on the drug, they are common to find if you look in the right places. The only terrible part is that a lot of people are winding up in the emergency rooms from overdose and side effects. The many cases of overdose are not what you would think at first glance, however. While one would assume that the overdose cases are overdoses on Molly- the opposite is mostly true. Molly, the pure, has been found to be spiked with methamphetamine more often than not. The meth is what the individuals are overdosing on and what is in part sending them to the hospital.

This drug is found more often than not to be cut with the cheap and powerful drug called methamphetamine. Meth, cocaine, and a couple of other drugs are power stimulants that can produce the same pleasurable highs as ecstasy and Molly. This makes it easy for the drugs to be mixed into pills of MDMA undetected. This is why ecstasy was originally such a melting pot of drugs. Meth, in particular, is one of the most powerful and is easily made in the spare bedroom or in a garage with some household items. It is highly likely that an individual who has used Molly five or fewer times has actually taken a pill that contained meth as well as MDMA.

If an individual wanted meth, they could surely find or make it themselves. MDMA is largely not addictive, and only very few cases have ended up with dependence. Meth is extremely addictive. It should be clear by now that Meth is not only a cheap way to make extra “molly,” but it will also keep users coming back for more to satisfy what they may not realize is an addiction.