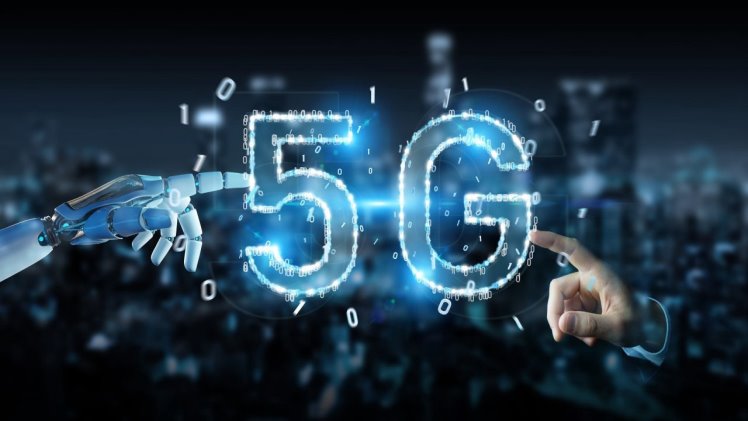 Is 5G Revolutionary or just another upgrade?

Wireless connectivity is one of the most revolutionary inventions. While we use the wired connection as the main data, the transmit system, but now the usage of the wired network has decreased a lot because of the consistency of the wireless networking system and speed. In every generation, the wireless communication network took a big leap.

Now technology and science have introduced us to the fifth generation of wireless networks, which is called the 5G network.

5G means the fifth generation of technology for the cellular network. Before the 5G, there was four more technology to do the same telecommunication system. But in every generation, the speed of data transmission and the connectivity becomes more reliable and fast.

Like the other networking service, 5G also uses the radio microwave frequency to transmit the data via air. The more the frequency, the more speed it is. 5G network is a digital cellular network. To obtain the maximum coverage of the network, the provider divides the area into a small graphical area in which the area called the cell. The radiofrequency is spread by the local network tower. There are some types of system or technology that the service providers are using to gain the maximum speed or coverage.

Verizon, a telephone company, is using the millimeter-wave to transfer the data. But the problem with this kind of technology is the millimeter-wave cant travel through a thick wall or any obstacle or like that. But the advantage is it can easily give the customer about 1 GB per second speed. 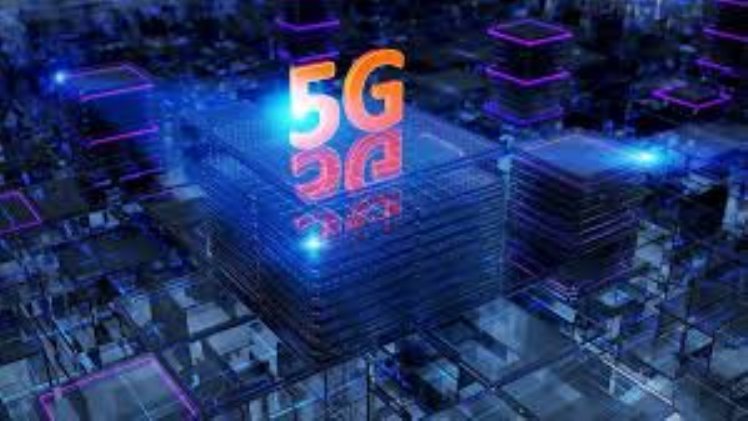 5g is currently the fastest wireless internet solution. It is capable of reaching from 50 Mbit/sec to over a Gigabit/sec. In July 3, 2019, AT&T set a top speed of 1.8 Gb/sec in mmWave 5G speed.

Mid band 5G, also known as Sub-6 GHz 5G, could be the solution of the range and the speed. Because of the 5G speed, the real problem was always the range of the network. Sub-6 GHz uses lower frequency to reach more and more coverage but in a cost of lower speed. But the speed from mid-band 5G is pretty good and fast compare with the 4G network system.

The other technology of 5G is called the lower band spectrum. It uses an even lower frequency than the mid-band 5G to gain more area but like always at the cost of low speed.

New 5G technology brings not only the blazing fast speed but also the lower latency. 5G network can obtain about 8 to 12 milliseconds. It can go even lower in the future. The latency gives the advantage of playing an online game in real-time and has a lag-free fast and responsive experience—the lower the latency, the lower the time to take the command from the players to the server.

Improved latency also helps in AR technology. With the higher bandwidth and lower latency, the players can even play AR games in real-time. The developers are already working to take advantage of the fast speed and the lower latency.

The mobile phone must have the 5G modem built-in to obtain the speed. There are few phones released that are 5G capable. Samsung galaxy s10 is the first commercial phone with the 5G build in. Other mobile companies like one plus, Huawei, Htc, Xiaomi , Nokia, Vivo, oppo have also released their own mobile phones with a 5G modem. But all the phones don’t offer the same mmWave technology. They share different types of bandwidth types like the sub-6 or lower bandwidth spectrum. It also depends on the region because there is also the license issue.

More devices are coming in the upcoming future and expected to be in a good price range.

5G is a next-level technology and expected to be rolling out to the whole world very soon. But technology brings a few disadvantages and some harm to nature. So we should be careful about the proper use of this technology.