Whenever you say or read that someone has committed a crime, it is not entirely correct. Crime is an umbrella term, under which comes three prime categories – Infractions, Misdemeanors, and Felonies. Your punishment, fine, and jail sentence depends on whether your crime is an infraction, misdemeanour, or felony. Sometimes, this power rests in the hand of the prosecutor. Further in the article, you will learn about the infraction, misdemeanours, and felonies under the law of California and their grounds of differences. Note that there are laws called wobbler laws, where a judge has the sole power to treat a crime as an infraction, misdemeanour, or felony.

It is probably one of the least serious crimes. Simply put, an infraction is disobeying any rule, law, or ordinance. There is seldom any jail or court time for committing it, and neither it goes on your record. Generally, all you have to do is pay the fine, and you are good to go. But under federal law, an infraction can lead to a jail sentence of up to five days, but no more than that.

What generally happens is if a police person watches you committing an infraction, they will come to you and give you a ticket. If you pay for it, the charges go away. If you do not address it, things can go sideways.

The infraction itself has classes like moving, non-moving, and petty offences. The amount of fines and other penalties depends on its severity. Traffic violations are the most widely known form of infraction. Other examples are – littering, trespassing, etc.

The accused has to serve a sentence in county jail rather than a state prison. If there are several cases of misdemeanour against you, then their sentences are also added together. So, you may spend more time in jail in that case. The prosecutors can negotiate the terms and the charges against you and offer bargains.

It is the most severe type of crime. The state of California describes it as a crime that can lead to the death penalty, a state prison sentence, and in special conditions, a county jail sentence. Just like a misdemeanour, felonies are also further categorized into five classes-

A wide range of offences, like rape, murder, kidnapping, etc., is considered a felony. Since some felonies are bailable, so one might get a chance to prove himself innocent. 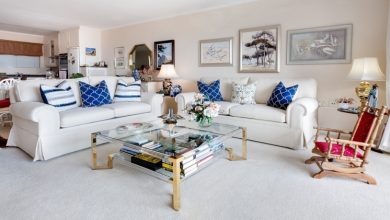 Furnish your Homes in the Most Delicate Way 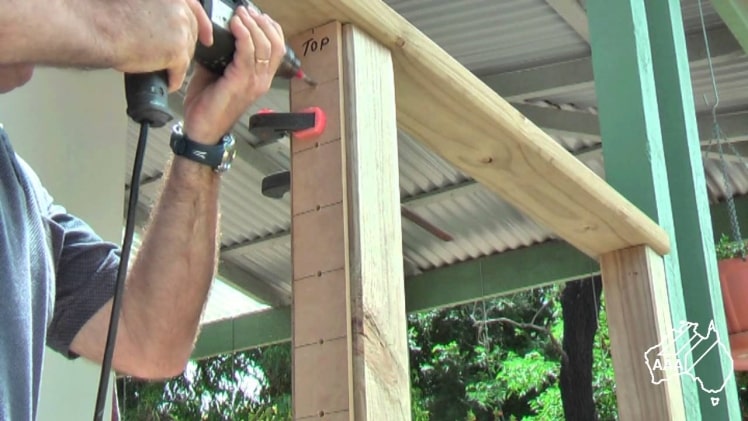 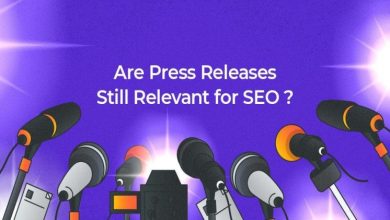 Are Press Releases Still Relevant for SEO at present (2021)? 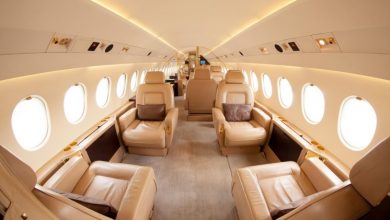 How to Purchase a Used Private Jet