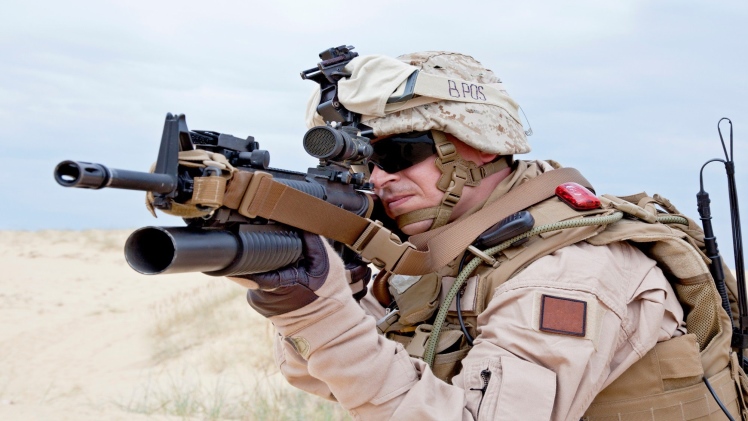 You could consider bringing a case if you are a member of the U.S. military (active or retired) who used 3M Dual-Ended Combat Arms earplugs in the past (between 2003-2015) and are now suffering from hearing loss, tinnitus, or other health issues. Here’s what you need to know if that’s the case:

A 3M combat earplugs lawsuit starts when the product’s user (a member of the U.S. armed forces) submits a civil lawsuit to the court. The complaint is the official document that initiates a personal injury case, and it outlines the plaintiff’s argument and demands against the defendant (3M, the earplug maker).

The case might be consolidated with the ongoing 3M multidistrict litigation.

The defendant submits a response to the complaint.

The process of discovery starts. Here, the plaintiff and defendant exchange data like medical reports and other proof. The process involves interrogatories, sworn depositions, and document requests from either side.

Pre-trial motions are heard in court: Both sides of the litigation attempt to persuade the judge to accept or reject particular evidence (testimony from a prospective expert witness, for example) and to reject all or part of the arguments made by the other side.

Trial: The judge or jury will then rule whether the defendant must make up the plaintiff’s losses (also known as damages) resulting from using 3M Dual-Ended Combat Arms earplugs.

How long will it take to prosecute 3M earplugs?

The litigation process’s longest phase, the discovery phase, can last for years, and trials on an individual basis can take weeks or months. Early in 2021, a “bellwether trial” involving 3M earplugs occurred. A potential global settlement of the roughly 230,000 claims included in the MDL action is one of the goals of the bellwether trial process, which is intended to save money, increase efficiency, and allot resources.

Any 3M combat earplugs litigation must take a similar course from complaint filing to settlement. But it’s crucial to remember that the lawsuit may be settled at any point, mainly if your case isn’t a part of the MDL.

The court in charge of the 3M MDL issued an order in early June 2022 requiring lawyers from both sides to start settlement negotiations by July 15, 2022. This is because they have had a decent opportunity to assess their claims’ and defenses’ strengths and weaknesses after 16 bellwether trials.

Like most mass torts, 3M cases are challenging to understand. You’ll require a lawyer who is familiar with your medical diagnosis and can demonstrate how using 3M earplugs contributed to your diagnosis. You should hire a lawyer knowledgeable about the MDL and how it can affect your case.