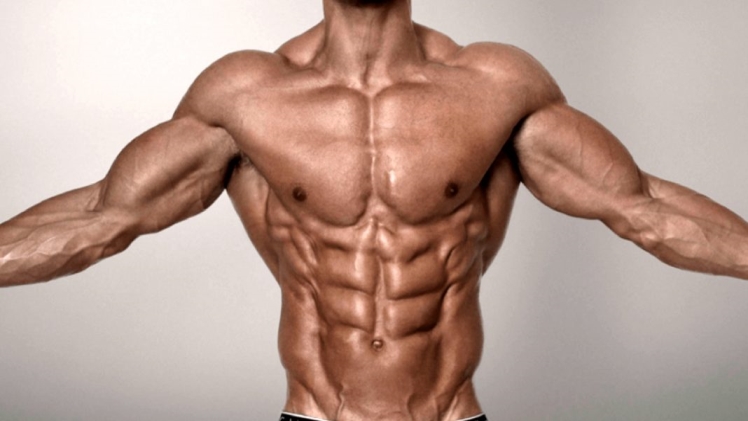 Hexarelin has ability to control calcium flow and mitochondrial function, cause of this it balances and regulate muscles cells health and increase in the size of existing muscles fibers. With use of Hexarelin, the GH receptors in adipose tissues allow for potential fat reduction.

Where, Ipamorelin decreases the nitrogen wasting in liver, it shows that Ipamorelin has ability to balance and regulate nitrogen in body.

Another major factors to distinguish can be memory formation

As we know hexarelin and ipamorelin have their origin as ghrelin derivatives, and ghrelin impacts memory. After so many research (as scientist tested the effects of these peptides on mice). After that it is concluded that growth hormone secretagogue receptor improves memory so both the peptides boost up the memory as well. And both peptides stimulate the growth of neurons. In memory formation and neuron growth perception, either one of these two peptides is good and equal. But in budget concern, Hexarelin is more robust.

One more factor to be distinguish both peptides (Hexarelin vs Ipamorelin), can be Pain perception

Like the above there are also other many differences in use of hexarelin and ipamorelin, like anti-aging effects, etc.

Both the peptides (Hexarelin and Ipamorelin) can help to reduce the aging effects but can’t halt the aging process.

GHRH declines with age which effects Ghrelin and other GHS-R agonists.

Other difference (Hexarelin vs Ipamorelin) is its intaking method, Hexarelin is orally active which is easier but Ipamorelin must be operated through sub -Q INJECTION.

So, these are the factors by which we can easily differentiate Hexarelin vs ipamorelin

Tabular Form of All Differences Discussed In Short