You know what, Canada is rich in gold? It is considered the world’s 9th largest Gold Reserve. Gold is mined hugely in Canada, almost nine provinces and territories. These territories include West in British Columbia, East on the island of Newfoundland, and North in Nunavut. In the 1820s, gold was first discovered in Canada. And it was found along the shores of Rivière Chaudière (Eastern Townships of Quebec). Visit Trillium Gold to have more info about Gold Mining.

And you will be amazed to know that today Canada is the 5th largest producer of gold in the world. New exploration and mining are continuing throughout Canada in many provinces and territories. So, without any further detailing, let’s check out in detail about Mining in Ontario!

Sudbury is a city in Northern Ontario and quite rich in population. And a new gold mine was found in this City, and you will be amazed to know that Gold Mine expects to produce more than 5-Million Ounces. Canadian-based Equinox Gold, along with Orion Mine Finance Group in the Municipality of Greenstone, both these organizations combine to develop this mine.

This mine is located about 300 kilometers west of Hearst, Ontario. On Highway 11. This mine will cost approximately $1.23 billion. It got expected that this biggest mine in Sudbury will produce 400,000 ounces of gold each year, especially in the first five years. And it will operate for at least 14 years. According to mining officials, this expansion is possible through near-mine deposits and underground.

Green Stone Mine: A Major Economic Driver in Ontario

“And it is also anticipated that this Greenstone Mine will prove to become a major economic driver for Northwestern Ontario. And it is also considered to be the latest in a series of recent success stories in Ontario’s Mining Sector. And this project will also bring prosperity and good-paying job opportunities to northern and indigenous communities in the region.”

This statement is given by Greg Rickford, Ontario Minister of Northern Development, Mines, Natural Resources, and Forestry, and Minister of Indigenous Affairs.

Porcupine Mine: Another Gold Mine in Ontario

Newmont owns the Porcupine Mine. It is a surface and underground mine located in Ontario. According to an estimate, this mine produced about 319 thousand ounces of gold in 2020. And it is also estimated that this mine will operate till 2027. You can visit Trillium Gold if you are more curious about gold mining in Ontario, Canada.

The bottom line is Ontario is rich in gold, and gold got mined hugely there. It is considered the fifth largest producer of gold in the world. Greenstone Mine is a new mine in Ontario, and it is expected that this mine will produce more than 5 Million Ounces. Two top mining companies in Canada are combined to develop it. And it is anticipated to be the biggest mine in Sudbury.

Porcupine is another mine in Ontario owned by Newmont. It was at its peak in the 1940s and 1950s and still producing gold. According to an estimate, 67 million troy ounces of gold have been extracted from this mine. Thus, you can never deny the importance of mines in Ontario regarding gold. 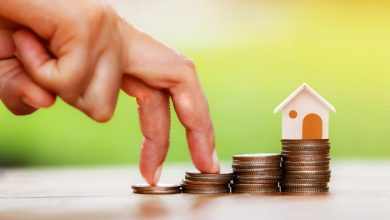 Can you save tax with a home loan? 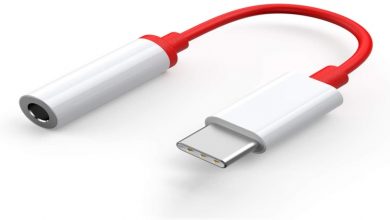 Making the Most of Green Screen Background for Making Powerful Videos 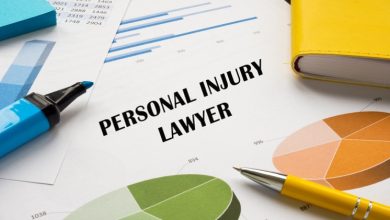