More
HomeAutomotiveFour Types of Evidence Your Car Accident Attorney Can Use to Establish... 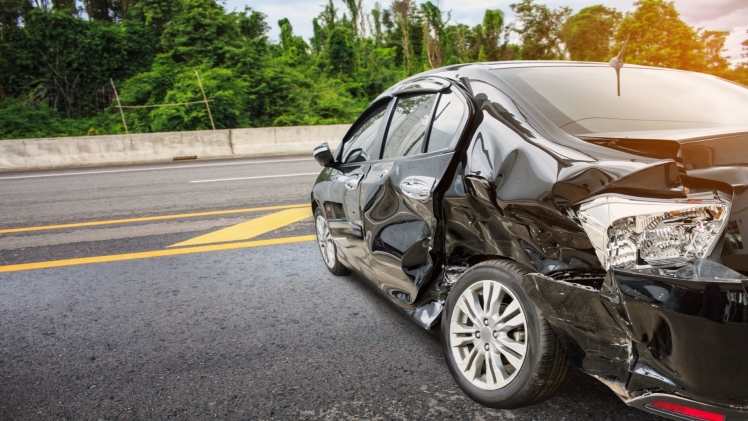 Although nobody wants to think about the risks of a serious car crash when driving on Houston roads, car accidents occur frequently. No matter how a car accident has affected you, you must take the necessary steps to establish your legal right to compensation if your accident was caused by a negligent driver. Your Houston car accident attorney can use different kinds of evidence to establish a case for you. This includes the following:

After a car accident, you must stop and report your accident to the police.  When police officers arrive at the crash scene, they will collect information and include it in their accident report. While a police report can’t be admitted as evidence in court, it can help investigators do their job. Sometimes, the police report will indicate that a driver violated a traffic law. But, in some instances, it may not clearly state whether a driver behaved negligently. A police report can help in cases where officers recorded information on the traffic violation of a driver.

Pictures of the Crash Scene

If possible, try to take photos or videos of the crash scene. Make sure to include photos of any damage to the cars involved as well as signs of the crash on the road like skid marks. Take photos from different angles. The photos you can take can help your attorney prove your version of events.

People who witnessed your accident can offer essential evidence on what took place during the crash. Since these people were not directly involved in the accident, they may be able to remember what happened.

If you can, try to get the contact information of any witness at the crash scene. Later on, they can provide statements on what they saw during the crash. Eyewitness statements can prove that the other driver acted negligently and caused the accident. For example, a witness may have seen the driver talking to someone on their phone right before the accident. Such information can be helpful in proving fault.

Sometimes, the cars involved can offer the best evidence of fault in vehicle crashes. For example, when your car’s rear-end demonstrates significant damage and the other car’s front end has suffered the most damage, this could show that a rear-end crash happened. In addition, certain damage to the cars can help support statements from eyewitnesses and information a police report may contain. Your attorney can use all these pieces of evidence to prove fault and seek the compensation you deserve to receive.

How to find the right used car dealer?

The Risks of Allowing Your Bike Insurance to Lapse