Do People Find Out When I Check Them Out On Instagram? 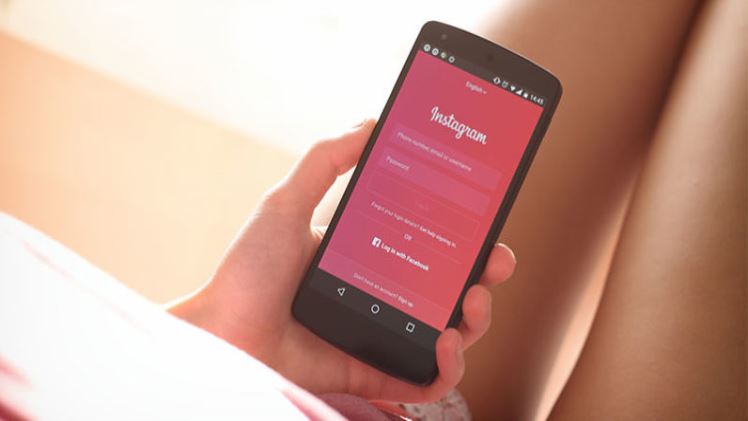 So there’s a certain someone that you want to look for on Instagram, but you’re worried that they might find out that you’re going through their profile- and let’s be honest, no one wants to be a stalker. And yes, social media apps like Twitter and Tumblr do notify users when others have been checking out their feed- your username and picture will show up in the notifications panel. Just a heads up there.

But, fortunately for you and thousands of us who just want to scroll through our crushes’ pictures quietly, your Instagram activity remains anonymous. You can spend hours in the day gawking at every picture the person uploads, and they’ll have no clue. Yes, the person you’re stalking may show up in your “people you might know” section, but that is only because of your activity on the platform that is only accessible by Instagram’s own algorithm and no one else.

However, there’s a catch.

Is it the same for videos?

If your crush uploads videos on their profile, they will be able to tell when you view their videos. To avoid the embarrassment of being found out by the person in case they’re scrolling through their list of viewers, you need to avoid watching their videos like the plague. Distinguishing between a picture and a video is easy because videos always have a small video camera icon on the top right-hand corner of the post.

Instagram’s policy states that a video needs to be watched for at least three seconds for a view to be counted, so if you do accidentally click on one of the videos, simply scrolling past them quickly can keep your view from being counted and show up on their view list.

Here’s the deal, if the video is a part of a carousel post- posts which have multiple pictures or a combination of pictures and videos put together, then you can watch them without worry- the person who has uploaded the post will not be notified. You can figure out which ones are the carousel posts by seeing two small squares on the top right-hand corner of the post.

Your crush or the person concerned has uploaded several stories, and you’re dying to figure out what they are. Too bad- when you do that, the person will get to know that you have watched their stories on the “seen by” section at the bottom. The views will be visible regardless of whether you follow the person or not. Leave the stories alone completely- even if you tap on them by accident, your view will count and you’ll be caught.

What about the future?

There have been talks about developing a feature on the Instagram platform that allows users to see who has viewed their profile picture, presumably to promote safety and security on the app. That would make it problematic for us to view the pictures of those we admire- getting caught is going to make things weird!