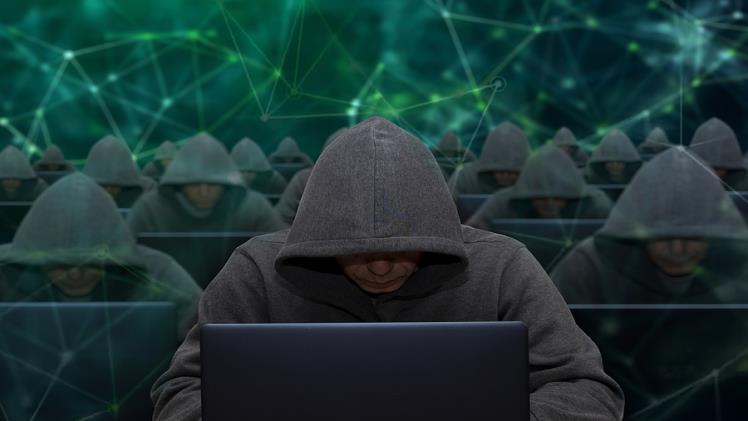 After a long and difficult fight, Kamala Harris became the first African American and the first woman to be sworn in as vice president. This historic moment comes at a time of great importance. Americans have been grappling with the pandemic of racism and inequalities that have affected Black and brown communities across the nation.

Harris has been credited with breaking down the glass ceiling, a term used to describe the idea that women and minorities have always been unable to achieve a higher position in the United States. Now, she’s poised to take her place as the head of the Senate and to give her perspective a voice in the White House.

When Harris was elected to the Senate, she requested that Justice Sonia Sotomayor preside over her swearing in ceremony. She said that Sotomayor’s work has inspired her, and that she has a lot of respect for the woman.

Sotomayor has been a Supreme Court justice for the past seven years, and was nominated to the Court by President Barack Obama. In addition to being the Court’s first Latina and Hispanic justice, she will be the Court’s third female member.

Sonia Sotomayor is one of the most important women in modern times. A former New York Times reporter and mother of two, she has traveled many a hallowed path to get where she is today. She’s also part of the small club of women at the top echelons of the government.

She’s the first female vice president, and the first black woman to be so enshrined in office. This is all good news to the Black and Latino community. But what about the other half of the equation? The question has been nagging at the back of my mind for quite some time. I’m still not convinced that the Trump administration will relegate the woman to a lower rank than her male counterparts. If nothing else, we need to be reminded that we’re not all made of the same cloth.

In the meantime, the big picture is that Sotomayor deserves a seat at the table. She’s made it clear that she plans on proving her mettle on the job.

There were tears before, during and after the oath of office

The inauguration of Lyndon Johnson, the 36th President of the United States is a cause for celebration. The ceremony was held on the evening of March 29, 1963, the day after he had taken over from Jimmy Carter in the post-World War II era. A phalanx of the usual suspects gathered to witness the occasion. One of the most notable of the clan was Johnson’s wife, Margaret, who was on hand for the swearing-in. It was a flurry of activity for the new president and his spouse, with the cabinet squeezed into the last available square footage. This was followed by an epic dinner for the president and his family. After a night on the town, the big man was ready for his first day on the job. Several high profile guests were flown in for the occasion, including the newly minted secretary of state, Gerald Ford. Although the ceremony was relatively brief, it was one of the more memorable inaugurations in recent memory.

House Speaker Nancy Pelosi ripped up a copy of US President Donald Trump’s State of the Union address in front of a joint session of Congress. The move came after an intensely tense meeting between Trump and Pelosi at the White House.

The meeting was the first time that Pelosi and Trump have met since House Democrats launched an investigation into whether or not President Trump had committed an impeachable offense. They were expected to vote on acquittal tomorrow on charges of obstruction of justice and abuse of power.

During he meeting, Nancy Pelosi reacted to statements by Trump by pointing her finger at him. She also said that he was annoyed that most Republicans were condemning the withdrawal of American troops from Syria. This made her uncomfortable and she wanted to leave the meeting.

After the meeting, she was so enraged that she ripped up a copy of his remarks. Her action was meant as a symbol.

Pelosi has been obsessed with President Trump for months. In fact, she has called him the “Trump virus.” However, she is a devout Catholic and has always maintained that she will not interfere with his mother.