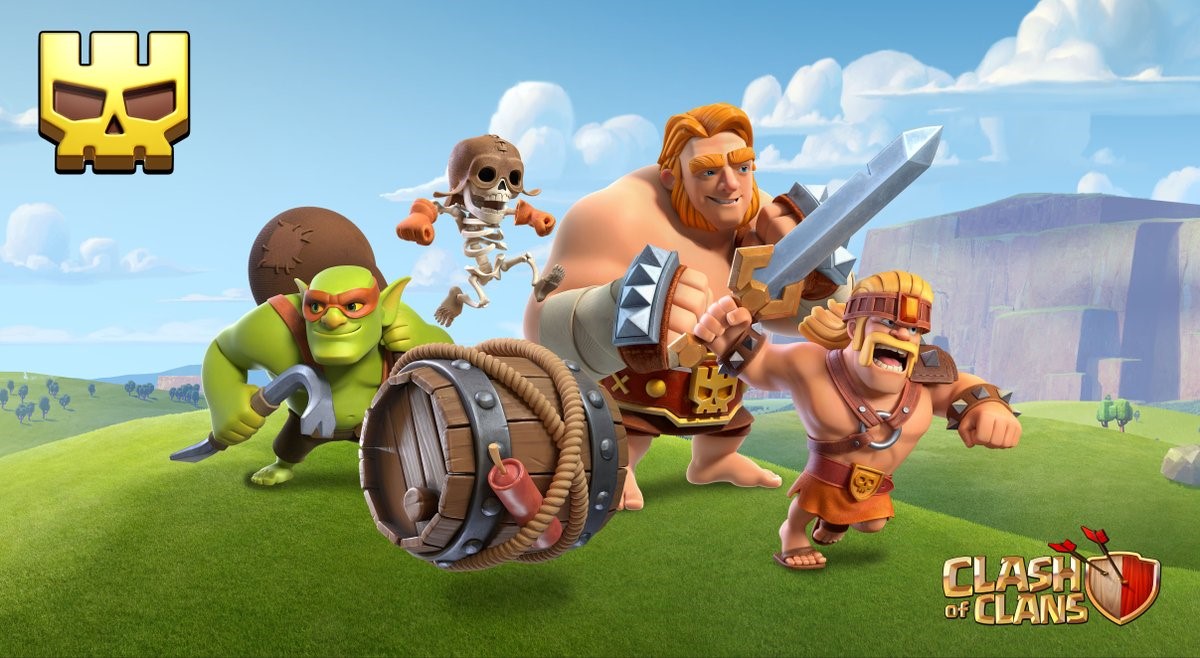 Clash of Clans is a strategy based mobile video game which was developed and launched by a Finnish company called Supercell. This company has already made some popular games and are available over the internet. Clash of Clans took internet by storm by becoming the high grossing app in 2012 or was making roughly 5.5 million per day. Still in 2021 Clash of Clans is among the high grossing app in the world by holding the number six spot along with many famous games like candy crush.

Simply for a newbie it is hard to begin with. For that the player will learn all the basic things like training or raising the army, leading the clan to victory and becoming a champion. For that you should have the basic knowledge or how now of the game. In this beginner guide, you will learn all these tactics and skills that you will face in the game to be an ultimate pro.

Although Clash of Clans is a free game but you can upgrade your base by purchasing the gems but real currency through in game purchases.  As a rough estimate it will cost as a veteran player, $12000 to upgrade the base to full completion. So it is useless to spend this much money on your upgradation incase if you have tons of money to spend. You would love to play as you succeed in this game cause your skills and strategies will enhance.

When you will start your game on day one, you will watch a tutorial in game which will show you all the resources and stuff but to be honest you won’t be using them all. You won’t be spending the resources it recommends you to speed up the construction or any army of wizards to defeat the goblins. Wait for the construction to Finnish own its on and the base to accumulate its resources.

During your first three days of you clash of clans experience I would recommend to play safe, unless you attack another player. Your shield will be safe and if it will persist once the base is successfully raided. The length of time a shield is effective depends on the amount of damage done during the raid and the buildings attacked.

You should not worry about getting ready to attack. Spend this time building up defenses and resource buildings. Get up and ready to defend the first attack. You should upgrade your Elixir collectors and Gold mines as soon as possible and then storage facilities for both resources. Upgrade your town hall for defense. When your will upgrade to town all 4, then your defense strategy will change and your focus will be on to build air defenses and upgrade your mortar, archer tower and Cannon.

Once the first three days are over and the defenses of your main encampment setup, you can begin thinking about conducting offensive operations. All you need right now is Clash of Clans war strategy.

You also need to find elixir and gold and earn trophies on the battlefield to continue the fight and win. Gold and elixir are used to upgrade the buildings and other facilities required to win in Clash of Clans. Trophies are noting really matters that are just the system who will tell who is better but it all depends on your skills and strategy in the game. 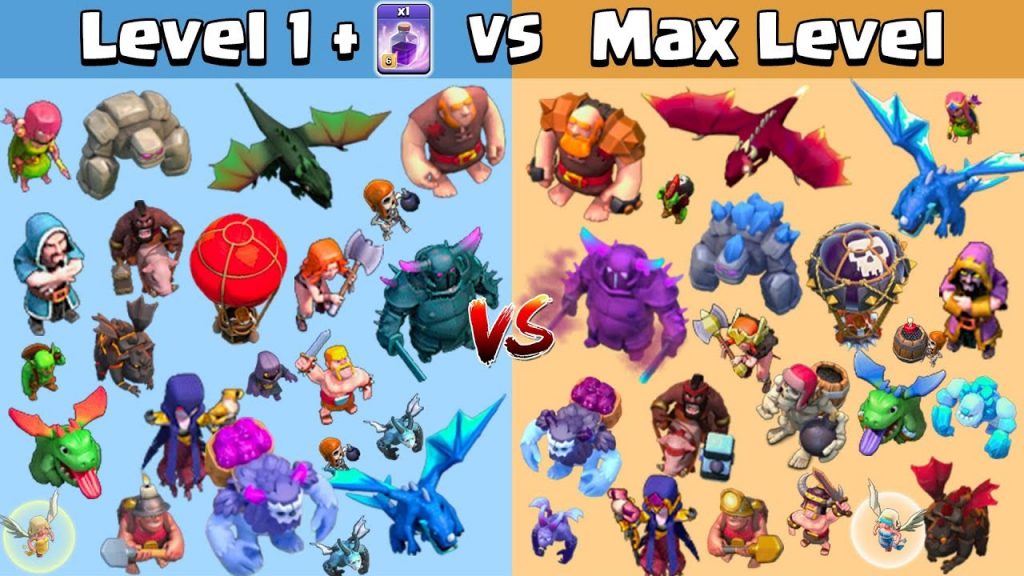 This is the basic guideline of how to play clash of clans and improve your gameplay. You will learn other basic tactics too once you start playing and will learn which base to be attacked and all different kind of strategies to compete and win. Using the information offered you can lay the foundation towards being a member of the “Champions League”

How to Play it on PC?

Clash of Clash is a fun game and is very interactive. You may need to be online to protect your base and succeed but you can’t do all these things with slow phones. You may get tired of the boring ads, slaggy phone, over heating of your mobile phone and ever draining battery problems. For this you need to download a powerful android emulator to solve all your problems.

Why to Choose LDPlayer?

LDPlayer is trusted by millions of users worldwide and have over 50 million active users on daily basis. There are many advantages of using and playing Clash of clan on LDPlayer, here are some of it. 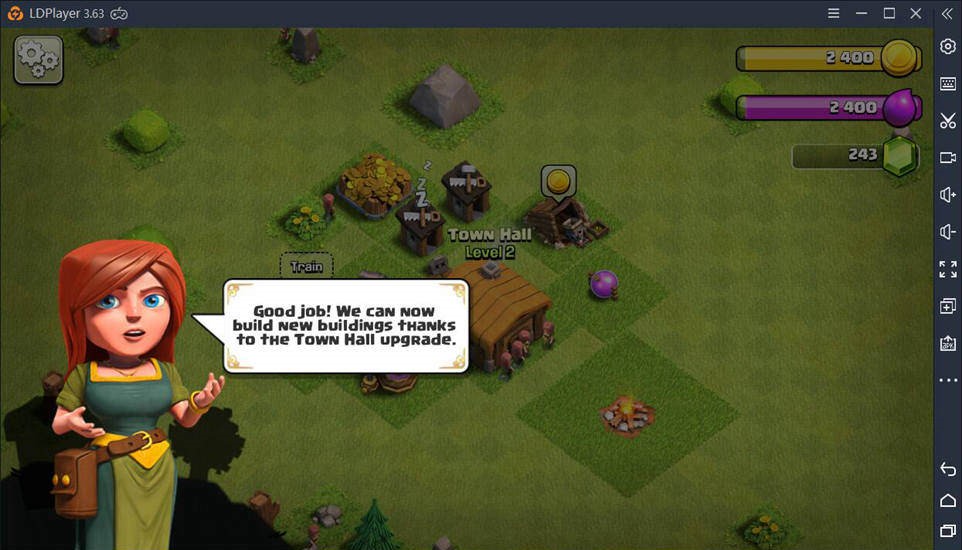 To make it final words, LDPlayer should be your number one choice when it comes to reliability, privacy, user friendly and top notch performance. LDplayer is perfectly compatible to play Clash of Clans on PC.