The body produces the chemical 5-hydroxytryptophan (5-HTP) from tryptophan (an essential amino acid that you get from food). After tryptophan is converted to 5-HTP, it is converted into serotonin, a drug (a neurotransmitter that relays signals between brain cells). 5-HTP capsules help to increase serotonin levels in the brain. 5-HTP can positively impact sleep, mood, anxiety, appetite, and pain sensation because serotonin helps control mood and behavior.

Foods do not contain 5-HTP, but they do contain tryptophan. However, eating foods high in tryptophan does not significantly raise 5-HTP levels. 5-HTP is a supplement produced from the seeds of Griffonia simplicifolia, an African herb. 5-HTP may aid in the treatment of several conditions that involve low serotonin levels, such as the following:

Depression: According to preliminary research, 5-HTP could be as effective as some antidepressant medications in treating mild-to-moderate depression. 5-HTP raises serotonin levels in the brain, much like the antidepressants known as selective serotonin reuptake inhibitors (SSRIs), which include fluoxetine (Prozac) and sertraline (Zoloft).

Insomnia: In one study, people who took 5-HTP went to sleep quicker and slept more deeply than those who took a placebo. Researchers recommend 200 to 400 mg at night to stimulate serotonin, but it may take 6 to 12 weeks to be fully effective. Melatonin is a hormone that aids in better sleep. Its levels rise in the evening to aid sleep, then drop in the morning to aid awakening. As a result, by increasing your body’s melatonin supply, taking 5-HTP supplements will help you sleep better.

Migraines: Migraine headaches are also treated with antidepressants. High doses of 5-HTP have been shown in studies to benefit people with various headaches, including migraines. However, there is mixed evidence, with some research indicating that there is no impact.

Obesity: A few small studies have looked into whether 5-HTP would aid weight loss. In one study, those who took 5-HTP consumed fewer calories than those who took a placebo, despite not being on a diet. Researchers conclude that 5-HTP made people feel more satisfied (satiated) after feeding, causing them to consume fewer calories.

Forms are available in: 5-HTP is made from tryptophan in the body or taken as a supplement. Supplements are made from extracts of the seeds of the African tree Griffonia simplicifolia. 5-HTP can also be found in many multivitamin and herbal preparations.

Visit this site moviespur to get more info and also learn more about openload where you can download the newest movies at no cost.

Minor side effects have been linked to 5-HTP capsules, but these can be prevented by starting with lower doses and progressively increasing them. Dietary supplements can only be taken under the supervision of your health care provider due to the risk of side effects and drug reactions. 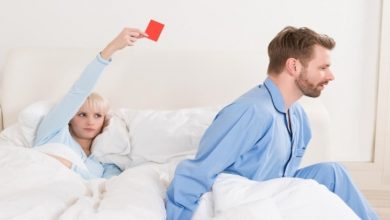 Will Your Erectile Dysfunction Last Forever? 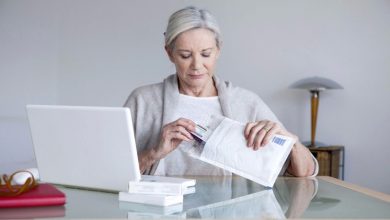 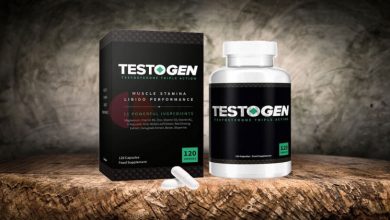 TESTOGEN REVIEW-  EVERYTHING YOU NEED TO KNOW ABOUT TESTOGEN 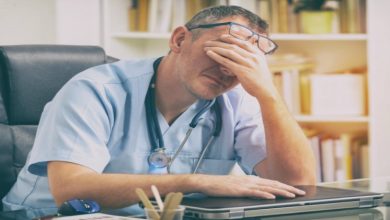