For the longest time, sports have been physical activities that make you break a sweat. We are talking about activities that you are skilled at but make you get up and physically face an opponent. Examples of traditional sports are football, tennis, and rugby. But this definition was bound to change with a more digital world every day. We have seen gaming tournaments listed among the fastest-growing sports in the world, but the question remains, are gaming tournaments a sport? Keep reading to learn more.

What Is a Gaming Tournament?

A gaming tournament is a digital sporting event where professional video gamers compete against each other in games such as Counter-Strike, Halo, and Madden NFL. These tournaments often have cash prizes for the winners. And they are broadcast live online and on television for audiences worldwide to watch.

What Is a Sport?

What Qualifies Gaming Tournaments As A Sport?

Gaming tournaments are primarily virtual, which is why they are called e-sports. The South Korean government first introduced the idea of virtual gaming to make more revenue. So are e-sports just held as a ploy to make more money for the developers? Maybe, but gaming tournaments are just one continent away from becoming global sports with millions of fan bases worldwide.

Some of you might be wondering what e-sports are. E-sports are video games for competition among the world’s best gamers. Gaming tournaments have been considered a sport because of their many similarities to traditional sports, just like every other athlete releases stress hormones during games. Let’s look at the different characteristics that make gaming tournaments a sport.

You don’t need to run or be physically fit to participate in video games. All you need is creativity and top-notch coordination in your motor movements. More than anything, the ability to develop a game plan without letting your guard down makes gamers successful. And like any other beneficial sport, coming up with ideas on the spot while still being on the lookout for your competitors’ next move improves parts of the brain that lead to better judgment of different aspects of life.

The Social Aspect of Gaming

Video games are virtual, but they have done a great job of building a community of gamers—people who come together solely to play and have fun. Moreover, the multiplayer option in video games has led to aspiring and re-known gamers’ opportunities. Undoubtedly, the multiplayer option has enhanced communication and teamwork among young and developing players, giving them a real chance to win at gaming tournaments.

Benefits of Gaming Tournaments as a Sport

Your parents or friends mostly keep scolding you to stop being in front of the computer for so long. Moreover, your friends may not understand why you want to pursue video gaming as a career. But they probably criticize you because they do not know its benefits on your physical and mental health. While there could be a few cons to playing e-sports, the pros outweigh them. Some of the benefits are:

How to play interesting games without restrictions you can read this article on https://www.qultur.ch/artikel/online-casino-ohne-limit 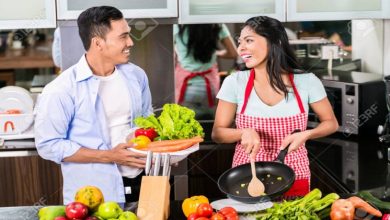 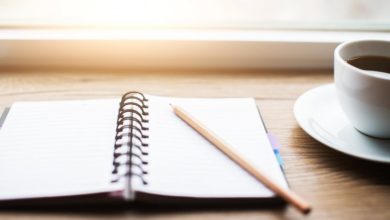 12 Habits of Successful Entrepreneurs That Must Be Followed 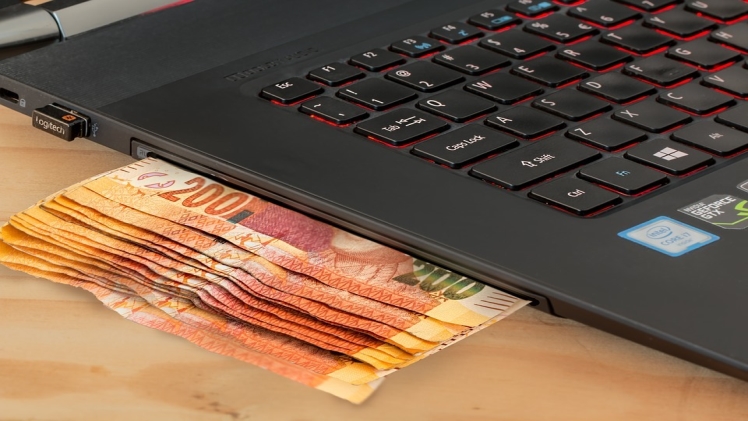 How to Find Eat-and-Run Verification?