More
HomeAll2021 US Open: Top 5 Players To Root For 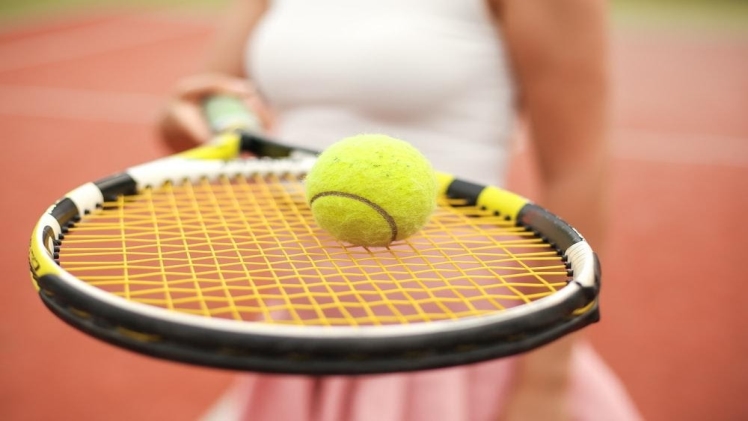 Flushing Meadows, New York, prepares for the 141st edition of the US Open, a legacy of the US National Championship, one of the oldest hard court tennis championships in the world. This season will be played from the 30th of August to the 7th of September 2021.

Fan circles are abuzz with speculation about winners and potential grand slammers in the long run. The ongoing French Open 2012 is yet to see its winner, but it wouldn’t hurt to look at the odds beyond.

Here is a list of contestants who could bag the trophy for the US Open 2021 based on their ATP rankings. We shall also look at their performance in 2021, especially in the French Open, for a glimpse of their form this season.

Sporting a total of 82 singles titles since 2007, Novak Djokovic from Serbia is known to be the best returner in the history of men’s tennis. He played an excellent start to the year by shining in the ATP Cup and the Australian Open. But later, he withdrew from the Miami Open for personal reasons and slumped down in most Spring Clay Court Season games. 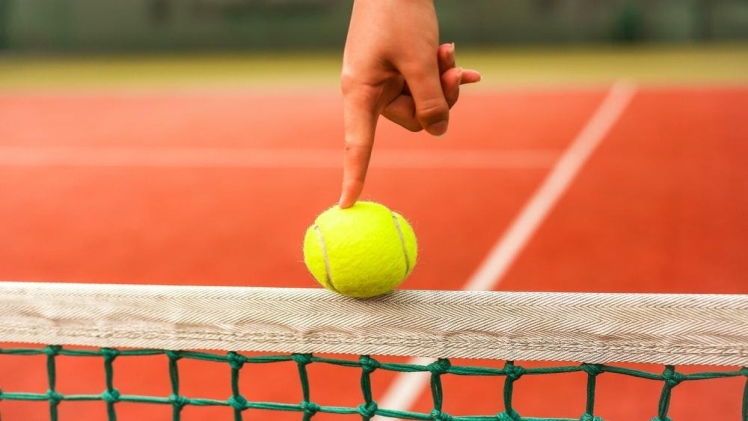 However, he sprung back up in the Belgrade Open by defeating Alex Molcan from Slovakia to win his 83rd title in singles tennis in May 2021. He has reached 28 Grand Slam finals so far. He has now made it to the French Open quarter-finals.

His eyes are on the French Open title, which will make him the first player in the history of men’s tennis to win all four majors twice in his career. However, he is working with a tiny window of opportunity since Roger Federer is hot on his heels to claim the same achievement!

Russian dark horse Daniil Medvedev holds ten singles titles on his resume. He is known for his unpredictable moves and mix of strategies, making it difficult to label him with any one style of playing.

He played Russia to victory in the International ATP Cup in February 2021. The Australian Open was his second time playing in the Grand Slam finals; Djokovic beat him. But bear in mind, this defeat came after an impressive streak of winning 20 matches in a row.

Moreover, he is the first player to receive a #2 ranking in men’s tennis apart from the Big Three (Roger Federer, Rafael Nadal, and Novak Djokovic). He has now made it to the quarter-final and is about to lock horns with Stefano Tsitspas in the French Open 2021.

Rafael Nadal from Spain has 88 singles titles to show for his career since 2007. He did not play for Spain in the ATP Cup 2021 for reasons pertaining to his health. He lost a grand slam opportunity for the second time in his career when he was kicked out of the quarter-finals by Stefanos Tsitsipas in the Australian Open.

He withdrew from the Miami Season but set a record in the Barcelona Open by playing the longest match of 2021 against Stefanos Tsitspas, lasting for 3 hours and 38 minutes. He won that one but lost in Madrid. He did, however, defeat tennis Djokovic in the Italian Open. In the French Open 2021, he trumped young Jannik Sinner to secure a place in the quarter-finals.

Austrian sensation Dominic Thiem bagged the US Open 2020 title over Alexander Zverev. He has won 17 singles titles in his career so far. In ATP Cup 2021, Austria was thrown out of the competition on the group stage.

After losing in a couple more tournaments after that, one of which was the Australian Open, he withdrew for a while because of a knee injury. After that, he showed promise in the Madrid Open and the Italian Open but did not win any of them.

In the French Open 2021, he lost to his unseeded opponent Pablo Andujar. He has talked to the press about adjusting to his newfound success and the resulting pressure after the grand slam finals. He seems to be gaining confidence about redeeming himself in the US Open 2021.

Greek young gun Stefanos Tsitsipas has seven singles titles on his record, including the ATP Cup 2019 and Monte Carlo Masters 2021. He defeated the seasoned Roger Federer in the Australian Open quarter-finals.

He raised eyebrows in the French Open 2021 by winning 25 matches in his first 14 slams; that is pretty close to Roger Federer’s record. His sharp-angled serves and remarkable track record make him a suitable candidate to stand among the ruling class players of the game.

The 2021 season is full of anticipation for seasoned record breakers and rising stars locking horns in matches that are sure to go down in history as remarkable feats. If you are rooting for an all-time favorite or a fresh face, you could consider raising the stakes. You can place a bet using this unibet link with numerous promotions and bonuses. Get on board with the excitement, make US Open 2021 a thrilling experience for yourself!